Affiliates clearly need to assume more responsibility for advertising compliance in Great Britain, but the answer does not lie in more licensing or the solution being proposed by RAIG, argues Phil Blackwell. 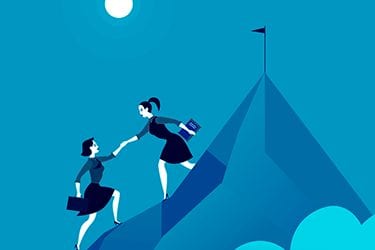