Although the igaming sector is highly competitive, securing links you don’t have to pay for is achievable if you utilise content marketing and digital PR tactics to their maximum potential, writes Sam Raife 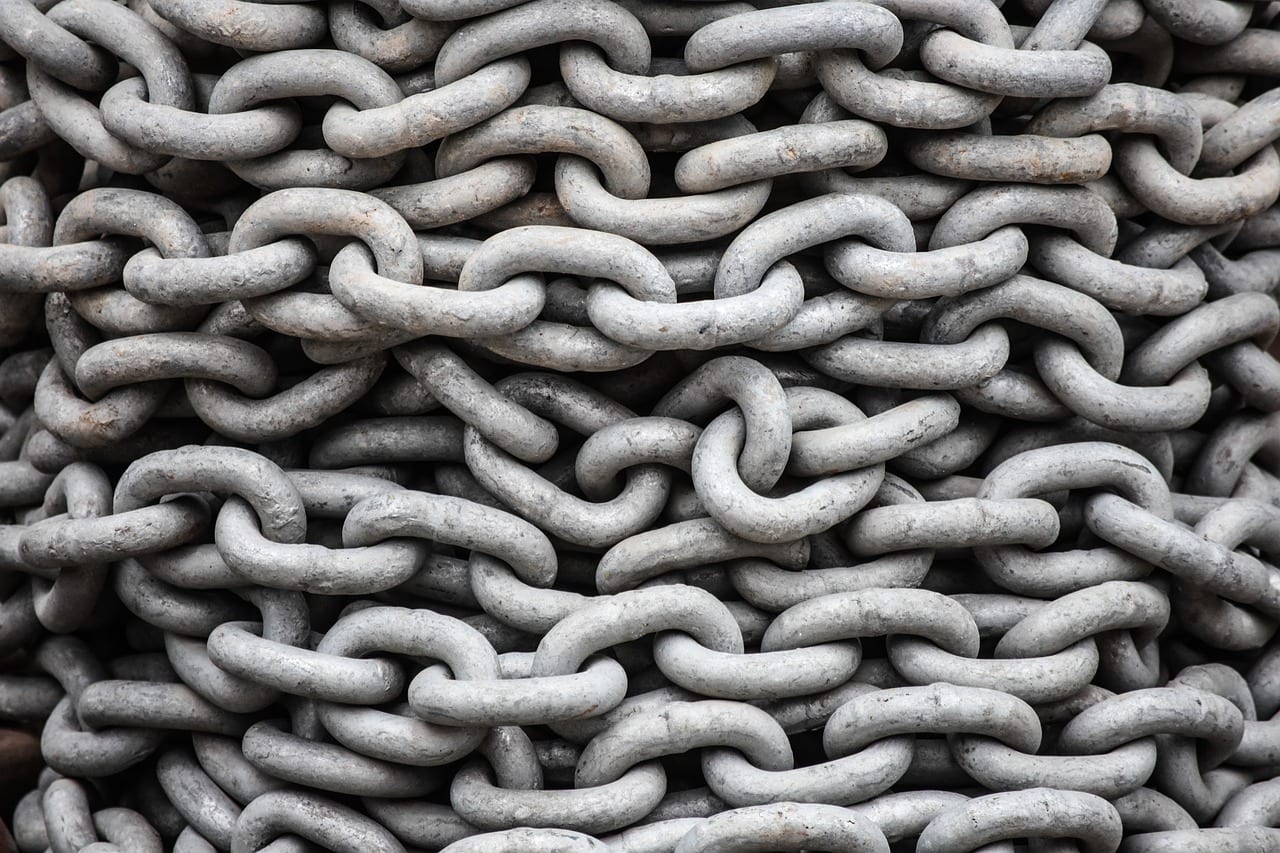 Although the igaming sector is highly competitive, securing links you don’t have to pay for is achievable if you utilise content marketing and digital PR tactics to their maximum potential, writes Sam Raife

SEMrush took a hit last month after Google’s John Mueller highlighted their latest Guest Posting Service would result in unnatural backlinks. However, in a survey conducted by SEMrush, 53% of SEO professionals recommended this tactic as their preferred strategy. So despite Google’s warnings since 2014, Guest Posting – the process of paying to write an expert commentary on someone else’s website for the benefit of increasing your exposure and rankings – is still seen as the number one link building method by SEO professionals.

Having worked in the SEO industry back when it was regular practice to buy links one week and see an increase in rankings the next week, it’s easy to look back and realise it’s a lot harder to organically earn coverage now than it is to buy it.

With that said, the value of digital PR in comparison to purchased links is a hot topic in the iGaming sector – an area that’s highly competitive and constantly changing. However, no matter the subject matter, securing links that you don’t have to pay for is most definitely doable if you utilise content marketing and digital PR tactics to their maximum potential.

So, to help those looking to organically increase their backlink profile, we’ve put together some insight into a handful of strategies we’ve used to build links and increase rankings over the last six months. As part of this post, we’ve included a “Guest Post Link Value” based on the prices provided by SEMRush during their brief stint as link brokers. Our “Estimated Value” only includes followed links, but all campaigns mentioned benefitted from a variety of coverage.

The best thing about a ‘social worth’ campaign is that the headlines often write themselves – or, at least, they’re a lot easier to write once the research is complete. Social worth campaigns can be defined as those that assign a seemingly factual income (money being the important factor) to notable figures based on calculations around their social media profile worth, which is determined by their likes or followers.

The result of a data-driven campaign that combines consumer interest with hard-hitting figures is coverage on lifestyle, niche and national media, pointed to an internal page with an internal link.

Sample headlines
Some examples of headlines from a successful social worth campaign include:

“You won’t believe how much Neymar makes from Instagram” – psgtalk.com

“What would happen if…?” is the start of this campaign route in every brainstorming session.

The hypothetical data scenario is a regular feature in the press as it involves using data to make predictions, test a theory or justify an argument.  The key to making this type of campaign a success is to base the data on factual or quantifiable past events and then apply it to a hypothetical situation.

In a recent campaign, we asked the hypothetical question “what would happen to x company if they got hit by a major data breach”.

The campaign was based on past figures and reports analysing the cost of data breaches, which allowed a formula to be calculated and then applied to the world’s biggest companies.

Sample headlines
Some examples of headlines from a successful hypothetical data campaign include:

Rest easy, this isn’t referencing the process of identifying age using radio-carbon, but rather the strategy of obtaining backlinks by discussing the carbon impact of objects or people.

You’ll notice a theme with the tactics we’re proposing as they all revolve around utilising widely-available public information and applying it to a popular product or service. Our top-performing “carbon data-ing” in the last few months was a 16-bit look at the environmental impact of video game consoles.

Sample headlines
Some examples of headlines from a successful carbon data-ing campaign include:

“Sony’s PS5 Set To Be ‘Most Eco-Friendly Console Yet’” – PSU.com

Using data from a survey conducted on your own behalf is a risk, both due to the cost of completing the survey and when ensuring the sample size is large enough to counteract a journalist’s doubt of bias, or is at least big enough to make any analysis stand on solid ground.

The issue with a survey is that the angle you start out with might not be the one that actually drives the links, so careful analysis and patience is crucial. The questions need to be specific enough that they provide insight into a topic, but generic enough that they aren’t tied to a specific time.

You can, of course, do reactive surveys, specific surveys and shorter or longer pieces of analysis, but we find that by hedging our bets with a few different questions means we don’t waste a client’s budget on one specific idea.

One such survey we ran this year helped obtain backlinks from October to May and focused on multiple topics within the premier league.

Sample headlines
Some examples of headlines from a successful survey-based campaign include:

“Are You One of the 5 Million Fans Streaming Football Illegally?” – valuewalk.com

“Report Reveals How Much Arsenal Fans Paid To Watch The Gunners On TV Last Season” – readarsenal.com

“The surprising nation’s favourite…” is an extension of using available public data, but this time it’s to identify a national expression of interest in a thing that differs by region.

In our personal example, the agency had success with a controversial pie campaign that featured on almost every local news website across the country. The details of the campaign itself can be found here , but ultimately we used the combination of data, trend analysis and visualisation within a press release to obtain some fantastic results.

Sample headlines
An example of headline from a successful for a public data campaign include:

“A controversial pie has been voted the UK’s favourite – here’s the full list” – YorkshireEveningPost.co.uk

6. And the one that got away…a celebrity endorsement.

The impact of an influencer can provide a huge boost to a challenger brand, especially when that influential character is a genuine sports celebrity. But for one of our clients the SEO impact was lost during the press announcement.

The campaign was successful – meaning most of the relevant industry publications covered it – but from an SEO perspective, there was no additional data or information to be found specifically on the site to link back to.

As a result, the campaign earned 19 pieces of high-tier niche coverage, but missed a followed link opportunity from websites like Yahoo.com, Indiatimes.com and most relevant gambling news sites.

The lesson here is that you should always have something on your website that provides more insight for journalists to link back to, typically an in-depth explanation of results that would be too long for your press release.

These are just a few of the tactics that can be used to create a successful campaign and gain coverage organically through digital PR. If you’d like to learn more about the best ways for iGaming brands to build links, sign up to Blueclaw’s Free Webinar on Link Building for iGaming Operators and Affiliates on Thursday 2nd July at 3pm BST.