Interest in online bingo spiked after lockdown as players found themselves confined to their homes and unable to visit the local bingo hall. Julia Logan digs into what has been driving the SERPs in recent months 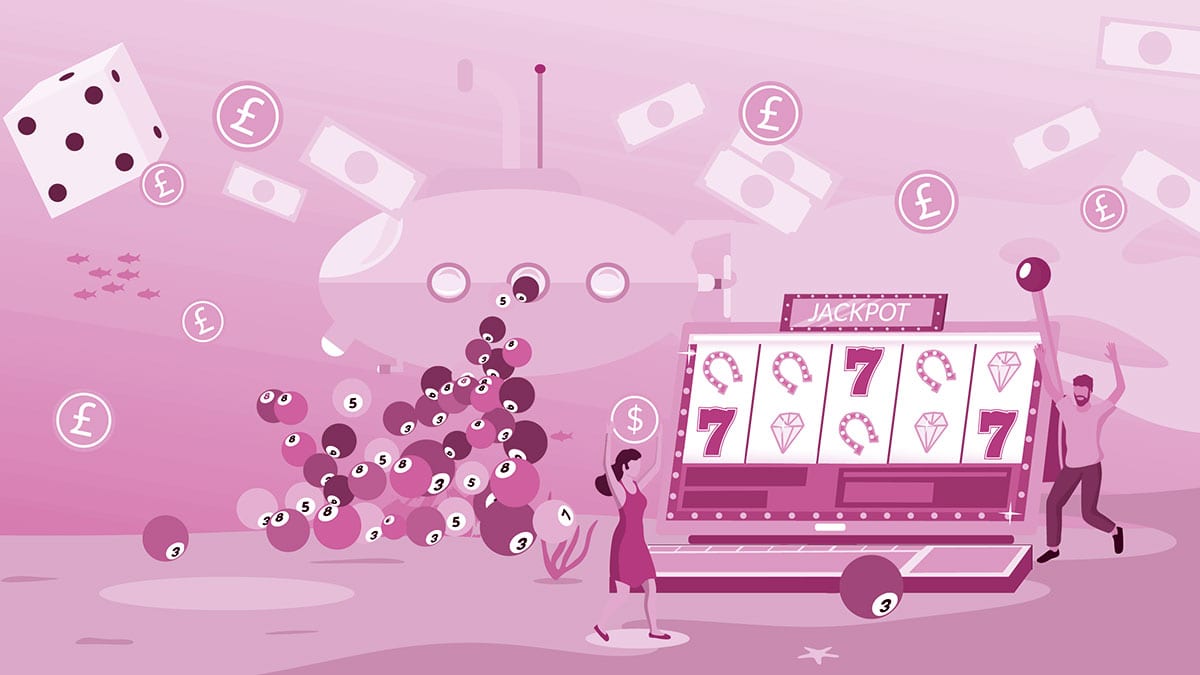 Although some igaming verticals have suffered from Covid-19 and the lockdown caused by it (see my previous article about sports betting), one kind of igaming that seems to have benefited is online bingo.

The interest in online bingo spiked after the lockdown began and the offline entertainment became unavailable.

Google SERPs for ‘online bingo’ are dominated by brands such as Mecca Bingo, Buzz Bingo and Foxy Bingo. This has been quite typical for many short-tail igaming-related SERPs for a long while – apparently Google sees the intent behind these queries as purely transactional and prefers to send the visitors directly to the sites providing whatever the user is searching for, in our case online bingo.

We can argue over whether or not this is always the correct assumption. In my opinion, for first-time users trying to find a way to play bingo online this is more likely the starting point in their quest to find more information – not only about where to play but perhaps also whether it is safe, what sites are best to play on, or even particularities of playing online they may not be familiar with.

That much is pretty obvious from the questions we see in the ‘People also ask’ (PAA) box of these SERPS:

And interestingly enough, this is where affiliates get their chance to shine, as affiliate sites are quoted as answer sources for many of these questions:

Without a single affiliate site on the first page of the SERPs, the nevertheless manage to dominate the very visible PAA section. And this is often a textbook example of a site’s optimisation for featured snippets, using lists or tables – which is of course the standard structure of many affiliate sites. Apparently, same principles work very well for PAA too. Some of these answers, as well as some of the featured snippets in various igaming SERPs, are not a beautiful sight, and they do not always do a perfect job answering the searchers’ question. But they often work very well to get the visitors to click through to the affiliate site.

Why is this element so dominated by affiliates? Many affiliate sites are run by small teams or even individuals who are a lot more flexible than large companies standing behind well-known igaming brands in terms of optimising their sites for any new opportunity they see. True, large igaming companies have bigger budgets and can afford offline forms of advertising such as TV ads, which in turn may drive brand-related searches and traffic (as witnessed by the suggested searches in the online bingo SERPs). But it takes them a lot longer to get any changes approved and implemented for their sites. As a result, affiliates can be more efficient.

Apart from brand-related search suggestions, another suggested query stands out, namely ‘online bingo with friends’. At first, I thought it was some brand’s ad slogan. But no, apparently, people are simply interested in being able to play online bingo with their friends.

The same query is reported as a rising query in Google Trends.

The SERPs for ‘online bingo with friends’ are a lot more diverse than online bingo SERPs – here we see not only bingo brands but also affiliates and even mobile apps for Android, Windows and iOS. I could even speculate that at least some of the sites ranking in these SERPs have created content targeting this query precisely because they saw it rising, which is a great way to give your visitors what they are searching for in this case.

Is it possible that some of the mobile apps are also a result of this rising query? It is not unfeasible, given that the Windows app currently ranking in the SERPs was released in April 2020, according to the description in the Microsoft Store.

Other apps in Google Play and Apple App Store are older, but in any case, this is a great strategy to gain organic visibility in a very competitive vertical by using a strong third-party platform. All the three app stores are very strong domains and this fact alone makes it easy to rank for a new query simply by mentioning it in the app description. Also, considering how many people play games on their mobile devices, this approach probably works quite well for conversions.