Non-native advertisers in European football leagues including the EPL are not taking advantage of the organic search presence they are driving to their brand, leaving others to fill the void, as Dan Taylor explains 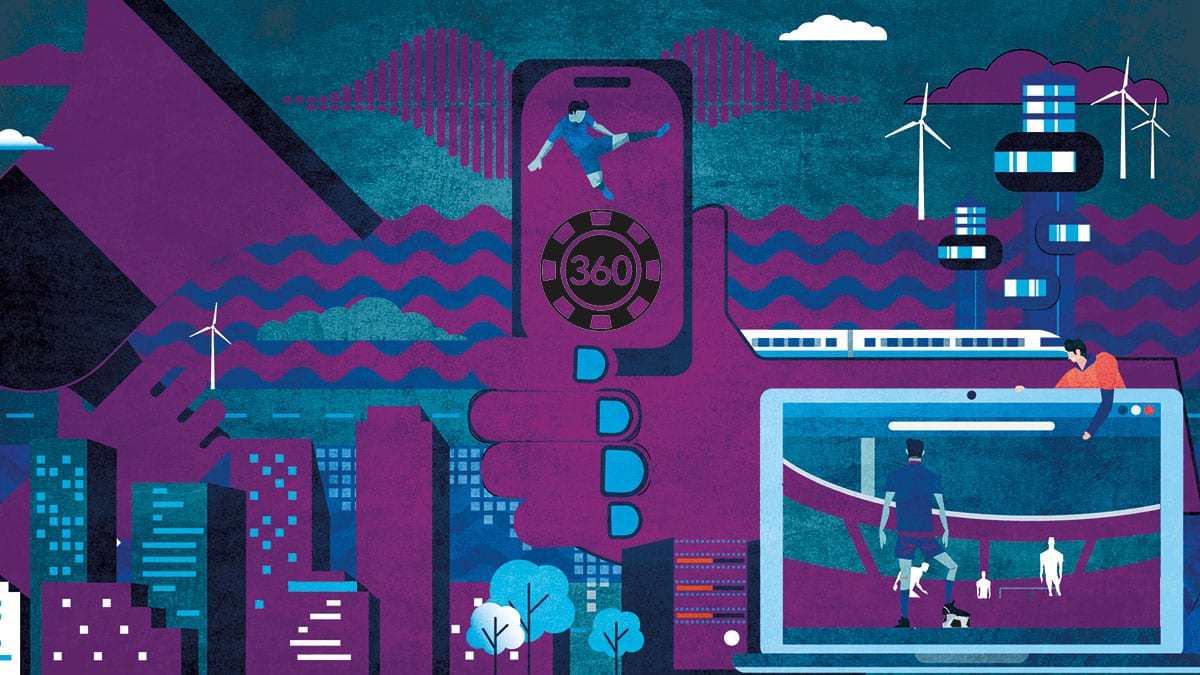 Advertising in sport has evolved greatly over the past two decades as competitions such as the English Premier League have evolved into an exportable product. This means more and more non-native advertisers and companies now have the opportunity to increase awareness and prominence both within their own market and in international territories. Organic search presence isn’t always a consideration of these brands, and this can lead to some compelling opportunities where users are looking for a brand they have seen advertised, either through base curiosity or a more qualified interest, and there’s no one there to fill the gap. These opportunities not only exist with generic brands’ advertising, such as in Germany’s Bundesliga where software company SAP and the dairy cooperative Schwarzwaldmilch have close affiliations with Hoffenheim and SC Freiburg respectively, but also with non-native betting companies. Examples of betting companies doing this don’t only exist in non-UK markets, though. In fact, there are two prominent examples in the English Premier League. In both these instances, non-native advertisers are driving search interest to their brand without creating the content to satisfy it, thus allowing other betting sites and affiliates to muscle in and fill the void.

Laba360 have a prominent placement as the principal shirt sponsor of Burnley FC, and given the club’s ambitions to recreate the European fairytale of the 2018/19 season, there is strong potential for high OTS and coverage for the brand. But when you search for LaBa360 on Google.co.uk, what do you get? There is a Twitter account for the brand that appears on page one, advertising a .co.uk URL: Try to access the website, though, and it returns a DNS error. While games involving Burnley were only televised 11 times during the 2018/19 EPL season, that’s still significant given both the prominence of the branding and other non-televised opportunity to see (OTS). Looking at Google Trends data, there is a strong correlation between this deal taking effect in 2018 and users in the UK performing searches for LaBa360: It’s highly likely that these users will have been football fans. Applying the same logic that a good majority of them may have betting accounts, then, this was (and to a certain extent, is) open real estate to either produce content for, or bid on, another brand term to drive brand visibility and potentially qualified traffic.

Much like the LaBa360 example, ManBetX has twice entered the EPL as a non-native shirt sponsor. With the company logo adorning the shirts of Crystal Palace and Wolverhampton Wanderers, ManBetX has invested considerably into advertising its brand within the EPL product. Again, looking at Google Trends, UK search interest in the brand term ‘ManBetX’ starts at around the time the sponsorship deal with Crystal Palace was announced in 2017, and has been relatively steady since. Performing a brand search in Google.co.uk, however, shows that ManBetX has a PPC ad appear for ManBetX1998.com – which is in Chinese. The first organic result is a Twitter account which hasn’t been updated in two years, but does link to ManBetX.uk, a UK version of the website that isn’t indexed on Google due to technical issues. This again is a void in which a non-native advertiser is creating search interest but then not providing branded assets, meaning others can fill the void. Identifying these opportunities across multiple markets (and sports leagues) can be relatively easy, and can be successfully incorporated into your content strategies to promote your brand in front of relevant potential customers – all this at the expense of another company which drummed up the initial interest. DAN TAYLOR is an experienced SEO consultant, industry blogger and winner of the 2018 TechSEO Boost Research award for leading innovation (with SALT) in the field of SEO and using service workers for SEO purposes. He was also named in the Search Engine Journal Top 140 SEOs for 2018 and 2019. Specialising in technical SEO, Dan has helped optimise billion-dollar tech companies for international search, as well as assisting scores of businesses in the UK and US to improve conversion funnels and increase the number of leads generated.