Just months after ending his 14-year tenure with the Remote Gambling Association (RGA), Clive Hawkswood is back, now as chair of Responsible Affiliates in Gambling, a new body established to promote social responsibility in the affiliate sector. 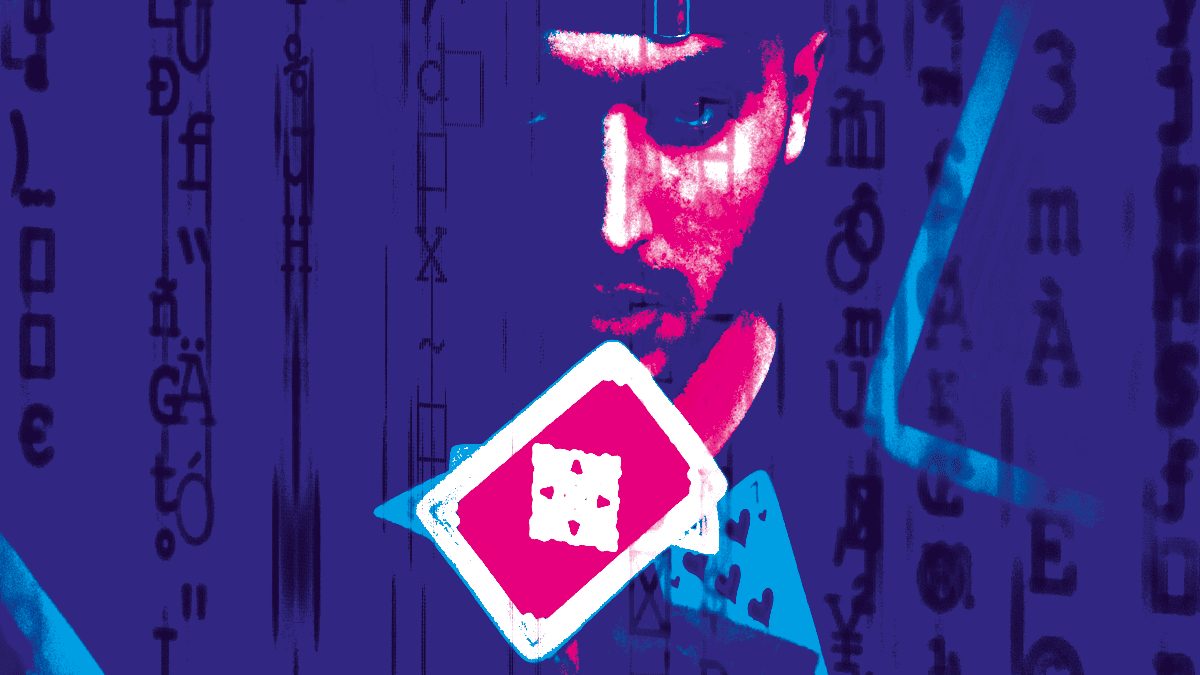 Clive Hawkswood’s departure from the Remote Gambling Association (RGA) in January marked the end of an era. Just a few months on, a new era has begun in the form of RAIG.

The last time Hawkswood spoke to us, he said the igaming industry was at “rock bottom” in terms of public and political perception. With his new role, as chair of Responsible Affiliates in Gambling (RAIG), he aims to address a key element of this. The need for a body under which igaming affiliates can band together has been recognised for years. Hawkswood himself points out that he has been calling for this exact type of organisation at affiliate and industry events for a long time. “There are lots of people in the affiliate world who have been talking about this for some time and lots have given a lot of thought about how it would look,” he explains. “Everyone agrees that the sector needs to get its house in order as far as social responsibility is concerned.” He admits that the RAIG should have existed in some form “years ago”. “So when some affiliates came to me and asked about getting involved, it would have seemed a bit hypocritical to have banged on about it and then not helped to get it started,” he says with a laugh.

If the RAIG should have been founded years ago, as Hawkswood says, it was vital that it was established in 2019. Currently, public and political opprobrium is directed at igaming operators, but it’s not much of a stretch to see the ire shifting to affiliates. “You’ve only got to look at the increasing achieve coming down on the sector,” he says. “A lot is direct, from the Advertising Standards Authority (ASA), and a lot is indirect, from the Gambling Commission. “Look at the number of affiliate relationships that have been terminated by operators over the past year; it’s damaging for the sector and what we can’t afford to do is give companies grounds for more terminations.” He argues that by setting out social responsibility protocols for the sector, RAIG can strengthen the supply chain, and operators can be assured that affiliates will adhere to UK licence conditions. Right now, the onus is very much on the operators to ensure everything is compliant, with regulations dictating that they are ultimately responsible for affiliate output. And without social responsibility safeguards in place, it’s easy to understand why B2C businesses may simply see affiliates as too great a risk. Hawkswood also notes that to date, affiliates have been somewhat underrepresented in discussions with regulators. “Because regulators do not have a group to go to, [discussions have] been a bit piecemeal,” he explains. “If we can provide a sort of conduit between the regulator and the industry, then there’s no reason we wouldn’t share that with the wider sector.” He admits to being surprised by how little dialogue there has been between even the largest affiliates and regulatory bodies when policy is being developed. Even the IGRG’s Industry Code for Socially Responsible Advertising, in place since 2007, has not yet sought affiliates’ views. “We will now be in a position to suggest changes, or be informed of changes before they are implemented.”

The first step towards creating this socially responsible framework will be through RAIG’s annual audit of its members. This is not looking to set a series of sky-high barriers for membership candidates, but to ensure they are compliant where necessary, such as with rules set out by the ASA and Industry Group for Responsible Gambling (IGRG). “That’s the starting point. It shouldn’t be a high hurdle for the companies to cross – they should be compliant already – but it would highlight that these companies are socially responsible,” Hawkswood says. At this stage the audit goes beyond simply ensuring everyone fulfils a certain set of criteria, he adds, noting that it could also highlight examples of good practice to share with other members. Furthermore, it won’t be a case of blocking affiliates with any sort of questionable practices. “It won’t be black and white, though if someone is doing something horrific that will bar them from joining,” Hawkswood says. “I wouldn’t be surprised if some companies are just missing the mark slightly, in which case the auditor will then go back to them and make recommendations to improve their processes.” After all, as a new trade association, RAIG doesn’t want to unnecessarily limit the size of its potential membership. The audit is designed to be a safety net, rather than a barrier. “We’re not trying to be the industry policeman,” Hawkswood stresses. “We just see it as a reasonable starting point for members that want to join.”

While Hawkswood argues that the audit will not present too high a hurdle for all affiliates to clear, RAIG’s fees may be a different matter. The association is changing a £5,000 fee to become an associate member, with full membership for affiliates priced at £20,000. For a body looking to represent companies of various sizes, some have suggested that this price structure favours the sector’s largest companies. “We’ve got provision to review the membership fees on an annual basis,” he says. “The initial money is needed for set-up costs; our thinking at the moment is that running costs shouldn’t be dramatically high. “We want to keep a lean and mean association so if the costs can be brought down that will be done at the first review stage, if that’s the decision of the members.” He points out that all industries are populated by a diverse range of companies, all of varying sizes, and pledges that RAIG will reflect the views and needs of the igaming affiliate marketing industry, not just its members. “It would be completely wrong for a trade association to do anything anticompetitive, not to mention illegal, and everyone is very aware of that,” he says. “The fact is we’re focusing solely on social responsibility issues rather than commercial, but we’re not seeking to raise the bar so that only the biggest companies can comply. “This is why I think it would be good to have smaller affiliates involved – even if not many join we will still be seeking their views,” he explains. “Say we find a social responsibility measure that only the biggest companies can afford, that’s not something we will promote. You have to be mindful that if you propose something it has to work for everyone in the sector.” This will be important as RAIG begins to formulate a list of key issues it will tackle in its first year. This is still very much in the early stages, with discussions going on between the body and affiliates, regulators and operators. According to Hawkswood, finding out regulators’ priorities will be key. “Nothing ruled in, nothing ruled out,” he says. One push at this early stage will be for the affiliate sector to come to a consensus on free-to-play games. Changes to the Licensing Conditions and Code of Practice, effective from May, block licensed operators from offering free-to-play variants of their slots until the player’s identity has been verified. Affiliates, however, are not bound by this new rule, and the Gambling Commission has flagged this as an area to be addressed. “So one of the things we will be discussing is trying to get how big an issue this is, how much do people play [these games], and how do we raise awareness of the matter,” Hawkswood says. There are also some “easy wins” for the RAIG, such as supporting the IGRG’s Responsible Gambling Week, held every November, by leveraging affiliate networks to spread social responsibility messaging. These early moves are designed to show that the association is primed to move quickly and prompt action in the sector, as it looks to establish itself in regulators’ thoughts. “It’s not earth-shattering stuff, but it’s an early way that we can show we’re on the side of the angels,” he says.