In an exclusive extract from iGB’s Brazil e-zine, Scott Longley runs the rule over the various gaming bills now in play and how they are likely to translate into the market. 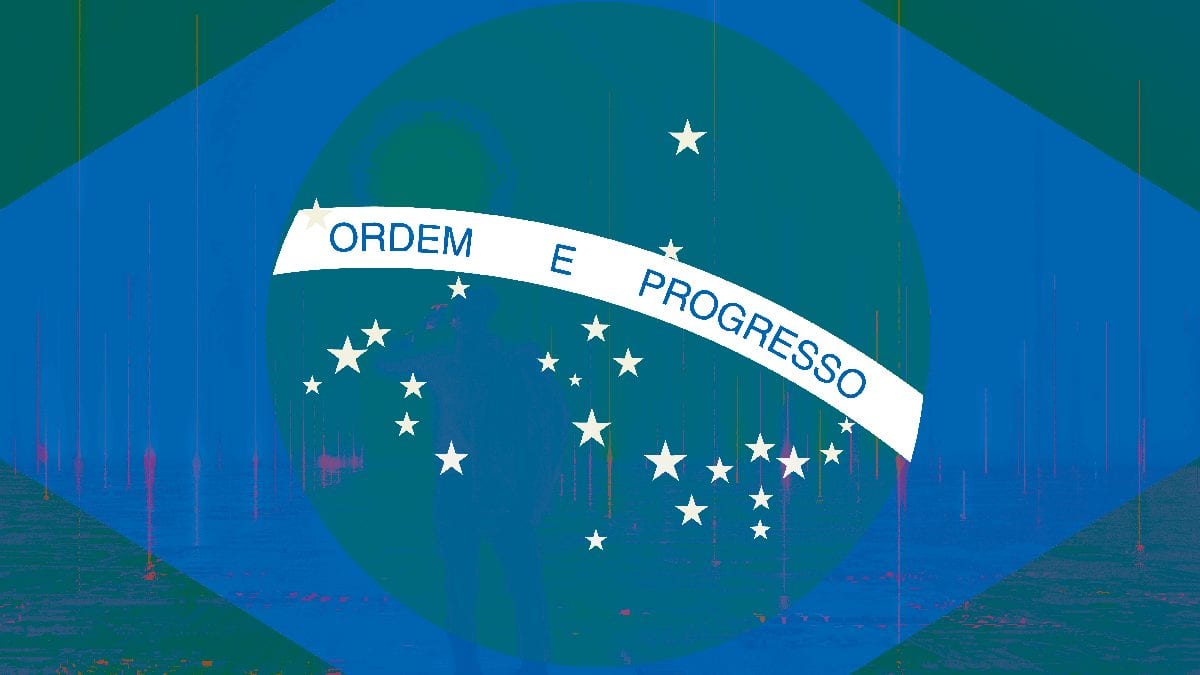 It was departing Brazilian President Michel Temer who set the ball in motion on the regulation of both online and retail sports betting as an approved lottery game in the country.

Reform bill PM 846, signed by Temer in December last year and then becoming Law 13,756/2018, set up a two-year period during which the Ministry of Finance, now under the instruction of the new government of Jair Bolsonaro, would look into how it wishes to best implement a new system of oversight for sports betting. It’s an enticing prospect. According to the leisure and gaming analyst team at Morgan Stanley, the market could be worth up to £1.1bn within five years as a base case and up to £1.6bn in a more optimistic scenario.

Much will depend on how the government chooses to regulate. The new bill certainly marks a step forward from the current situation in Brazil, where the only explicitly regulated gaming comes via the lottery, which is run by the Caixa Econômica Federal Bank under the supervision of the Ministry of Finance, and legal horse racing.

The size of the offshore market is up for debate. According to a report from the Brazilian Legal Gaming Institute (Instituto Jogo Legal), the illegal gambling market (i.e. not just online) was worth up to $6.4bn in gross gaming revenue (GGR) terms while a report commissioned by the Remote Gaming Association (RGA) and conducted by KPMG in late 2017 estimated offshore online GGR to be worth $2.1bn (£1.6bn) annually.

At least in terms of sports betting, the Brazilian government would appear to have reached a similar conclusion to KPMG, namely that “a combination of responsible gambling measures, sensible and effective licensing requirements, and a workable taxation regime based on GGR would bring about the best possible outcome for all.

“Importantly it would also significantly reduce the size of the unregulated market which puts consumers at risk and operates beyond the reach of the Brazilian tax and legal authorities,” stated KPMG.

• Law 13756/2018 offers fixed-odds betting as a lottery product, granting powers for the Ministry of Finance to regulate it and issue licences over two years, renewable for the same term, from the publication of the law.

• The instant lottery (Lotex) privatisation tender was scheduled to be held on 26 April, with the winner to have a monopoly for 15 years to operate the instant lottery online and offline. Bidding for the tender, which has already been delayed numerous times, looked set to finally go ahead on May 28, only to be postponed again.

• In February the integrated casino bill PL 530/2019 was introduced to Congress to authorise 32 casinos within integrated reports across the country.

There are three official offerings. One is Suaposta, operated by Club do Rio Grande do Sul in conjunction with the Spanish gaming giant Codere. French tote operator PMU also works in the country with the Jockey Club Brasileiro, while the Jockey Club de Sāo Paulo operates the website WebTurfe.

Poker has been recognised as a game of chance and therefore is not subject to legislation, meaning operators are allowed to advertise. The country has always been a strong market for the likes of PokerStars and 888, both of which will doubtless be hoping to leverage their brand positioning in sports. There are two large poker tournaments that take place in Brazil: the WSOP Brazil and the Brazilian Series of Poker.

Having passed the first stage, the various stakeholders now await the outcome of the two-year framing process. The bill states that it should be a “competitive environment” but goes no further in outlining what is envisioned. As the Morgan Stanley team notes, this might imply an open licensing process, with a potentially unlimited number of licensees, or the government might simply opt for a single licence via the lottery concession.

Luiz Felipe Maia, a lawyer at FYMSA Advogados, thinks that limiting the number of licences would be of no benefit. “[If we do this] we will only be creating excuses for unlicensed operators to continue operating offshore,” he says. “Regulation must create the necessary conditions to attract all operators willing to invest in our country and to comply with our rules, which will set the highest standards based on international best practices. “I really believe we will have an open number of licensees and will let the market define the ideal number of companies.” According to Morgan Stanley, another possibility is for the government to opt for a limited number of licensees, likely accompanied by some upfront capex spend. Maximiliano De Muro, former regional manager in Latin America for Mr Green, says this would give the government the option of widening licensing at a later date. “The government would like to see how it goes first,” he explains.

The decision over the route taken will emerge next year, according to Marcelo Munhoz da Rocha, a gaming consultant with BetConsult in Brazil. “What we have been hearing is that until the end of 2019 the regulation for sports betting [to] be finished, and that the initial processes of the licence granting shall happen in early 2020,” he says.

It has also yet to be determined whether the legislation will encompass both retail and online within its purview and also whether it might be implemented on a regional basis. We do, however, know the tax structure. Morgan Stanley say online operators would be subject to a minimum payout of 89%, with gross win capped at 8% and the remaining 3% handle to be remitted as tax. However, it notes that this could change, suggesting that a mid-20% rate has been mooted.