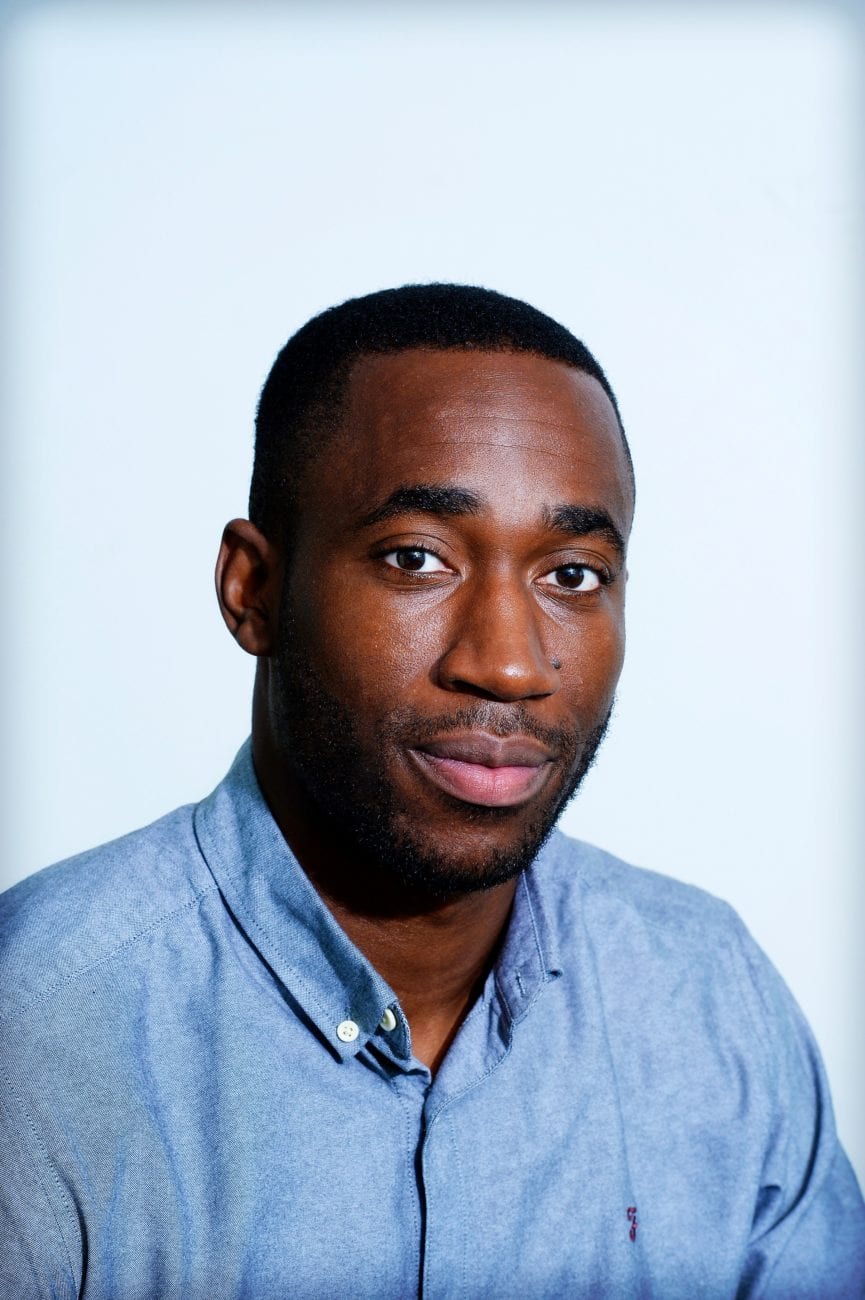 In such uncertain times, it can be difficult to see any positives. Markets around the world have been tumbling as economies brace themselves for the inevitable downturn. According to figures on Bloomberg.com it’s estimated that the Covid-19 pandemic could cost the global economy at least $2.7tn. Among all the bad news, though, there are opportunities – if you know where to look for them.

So, what impact has the crisis had on the igaming industry? The most obvious effects can be seen in the sportsbook sector. Most sporting events due to take place over the next few months have been either cancelled or postponed, among them the Premier League and the Open Championship. The Grand National became a virtual steeplechase. Euro 2020 is now Euro 2021.

GVC, which last year made 45% of its £3.7bn revenue from sports, said the lack of fixtures would cause income to drop by up to £150m this year – and earnings would be affected to the tune of £50m a month once betting shop closures were taken into account. Flutter, Paddy Power Betfair’s parent company, announced that it expects a £110m reduction in full-year earnings as a result of the cancellations.

Operators all over the world have all been hit hard, with leading Nigerian outfit Bet9ja already reporting more than $20m in lost earnings, a number expected to grow fast.

Although events like the Premier League will most likely return to our screens later this year, others such as the Grand National and Euro 2020 will not, leaving a gap in yearly revenue that will be difficult to claw back.

It’s not all doom and gloom, though. There is still an opportunity for growth through other products in the igaming portfolio. Online casino, poker, virtual sports and esports have all seen a massive upturn in wagering activity, giving cause for hope.

In a recent article, gaming giant 888 Holdings reported a rise in customer activity across its casino and poker services with average daily revenue up 18% year-on-year.

This is a trend we’ve observed worldwide. In the US, Rush Street’s COO Mattias Stetz announced that that there has been an “increase in casino play online as all land-based casinos in New Jersey and Pennsylvania have closed”. The numbers were significant. “We are seeing about 4-5 times as many new casino customers signing up compared to what we would expect considering seasonality right now,” he said.

Eddie Motl, a spokesman for PokerStars, said new poker sign-ups have been “growing strongly in recent weeks”. PokerStars Casino has seen a particular spike in the volume of play on its blackjack, roulette and Divine Fortune slot options. PokerStars recently boasted a $18,603,200 prize pool for its Sunday Million tournament, the biggest for any tournament in the company’s history. Pennbets.com reported that nearly 61,000 players combined to create a record 93,016 entries in the $215 buy-in tournament.

There are still some great revenue generating opportunities for igaming operators, then; it’s just a case of being agile and refocusing marketing efforts towards ‘stay at home’ games. Kenny Alexander, chief executive of GVC, said moving customers to casino games was “working reasonably well”. Gambling groups have stepped up television advertising of their online casino games. Some are using social media to bring them to a wider audience.

This isn’t the first time the market has had to shift to adapt for unexpected national disasters. Virtual racing, as a product, was created when the outbreak of foot-and-mouth disease in the UK caused horseracing fixtures to be cancelled. Considering how popular it is in today’s market, perhaps there are further exciting innovations to look forward to as a result of this coronavirus outbreak.

Although there are some positives the market can take from the recent lockdown, with them come big risks and added responsibilities. Many of the people spending more time at home will face increased stress from economic uncertainty. There is pressure on operators to be extra vigilant when it comes to safe gambling. Similarly, preventing gambling-related harm becomes more important.

Clearly, being stuck indoors all day creates extra risks for problem gamblers. Some argue evidence of this can be seen in the rising trend for betting on obscure sporting events such as Japanese baseball, the Belarusian Premier League and even Sumo wrestling. For Matt Gaskell, clinical lead for the NHS northern gambling clinics, this is proof that people with gambling problems are betting on anything they can, even on sports they have little knowledge of. “In our clinics some of the most harmful gambling is that which diversifies to betting on things our patients know nothing about,” he says.

Elsewhere, Parliament is increasingly having its say. MPs have implored online gambling firms to impose a temporary betting cap of £50 a day during the Covid-19 crisis, as continued evidence emerges that some in the industry are pushing punters towards riskier wagers in the absence of mainstream sport.

In one case, a Spanish gamer who set up an international tournament for players of the FIFA computer game berated bookmakers for offering odds on the games, urging them to stop. The actions of an irresponsible few often tar the industry with the same brush and lead to bodies such as the All-Party Parliamentary Group for Gambling Related Harm getting involved. “We are deeply concerned that as we go deeper into this crisis, more and more people will turn to online gambling as a distraction,” its chair, Labour MP Carolyn Harris, recently said.

Savvy operators could actually look at this added responsibility as another great opportunity to engage positively with the market, something that may even play well with the likes of Harris, who was one of the MPs pushing for that £50 daily cap. “If the industry were to self-impose a daily limit of £50 […] it would be a clear demonstration that the industry is willing to act responsibly and do what they can to protect society and peoples’ finances, at this dreadful time,” she said.

Although this may not necessarily be the perfect blanket solution for problem gamblers, it definitely highlights the demand for a public show of willingness by the industry.

In this respect, the early signs are good. Last month, Betting and Gaming Council Chief Executive Michael Dugher reminded the industry of its responsibilities, saying, “In this time of national crisis, with so many people self-isolating and social distancing at home, it is vital that we do everything possible to ensure safer gambling and to protect potentially vulnerable or at-risk people.”

Leading operators such as GVC have already put additional safeguards in place aimed at increasing customer protection during these challenging times. It has introduced measures to its safer gambling algorithm, including two new ‘markers of harm’ indicators, which will facilitate the identification of potentially problematic gambling behaviour at an earlier stage. The company has also bolstered the responsible gambling messaging on its homepage and site portfolio, and has added a new page that provides dedicated advice on keeping betting sensible and enjoyable during the current crisis.

This is a great example of the industry being proactive and responsible. GVC has set a trend that will hopefully continue well into the future.

In conclusion, I believe the igaming market, in common with many others, will suffer its share of damage as a direct result of the current lockdown. Millions in projected annual revenue will be lost, but opportunities abound to mitigate these losses. By exploiting already diverse portfolios and adjusting marketing strategy, companies can begin to claw back funds.

History shows us that now could also be a perfect time for innovation as consumers’ needs begin to change. Not only must we understand the changing needs of our customers but we also have to remain responsible as an industry. Do this and we can boost trust levels and maybe change the face of igaming for the better, for ever.