With Catena bucking its earlier warnings and flying through the Q2 crisis months with ease, its subsequent comments on affiliate compliance are instructive of how the terms of debate are shifting on licensing of affiliates  in GB and elsewhere, writes Scott Longley 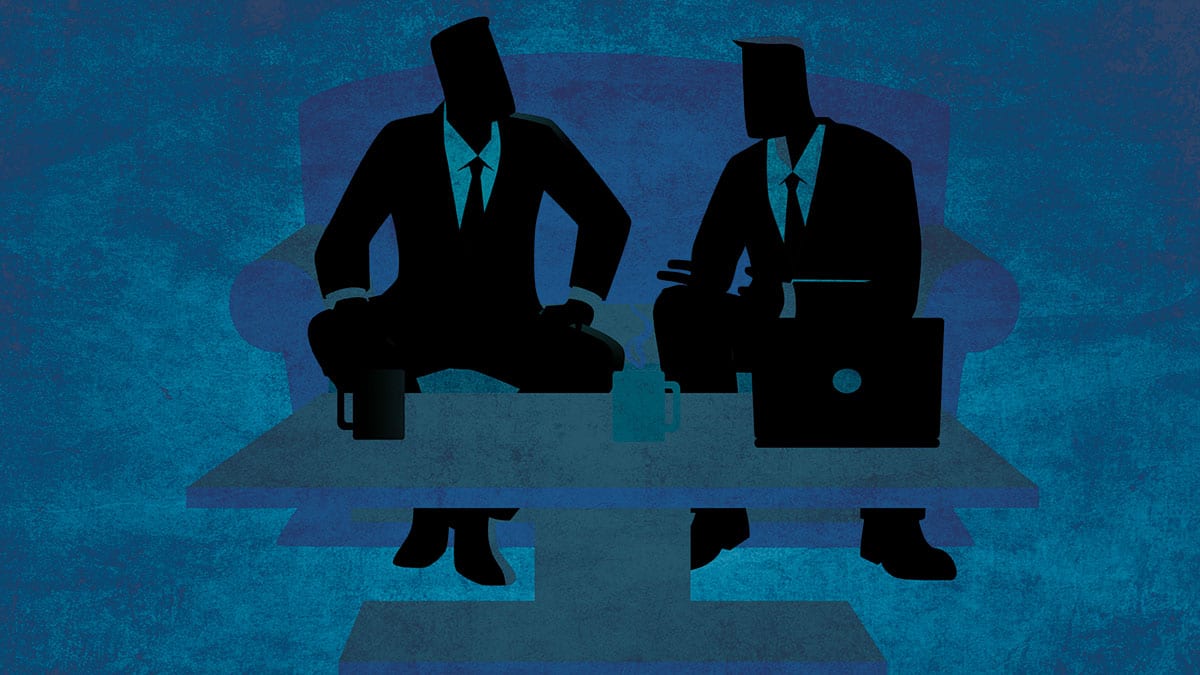 For a sense of how fast things are moving in the online gambling affiliate sector, let’s take a look at Catena Media. A long-term absentee from the debate around affiliate licensing – at least as far as joining the Responsible Affiliates in Gambling (RAiG) industry group is concerned – Catena appeared to be facing its own secular existential issues at the start of lockdown. Having pivoted towards the US sports betting market, the fear among shareholders in the latter part of March surrounded what would happen to Catena’s business in the absence of any sport. The company’s share price subsequently tanked during the general market rout, even plummeting below SEK7 (£0.60) at one point. Such a lowly share price status appeared to spell out imminent doom. Yet, three months on and the worst fears have simply not materialised. Indeed, going by the late-July trading statement updating investors on the company’s progress in the second quarter, it can be seen that Catena flew through the crisis months with ease. Hitting new all-time high revenue and EBITDA numbers, Catena said it had achieved its “best-ever quarter” in the three months to June. Estimated revenues for the period rose 17% to €27.7m (£24.5m) while EBITDA is expected to be up at least 50% to between €14.5m-€14.8m. This is somewhat in tune with what we know of the experience of operators both in Europe and the US, with online casino and other forms of sports betting – table tennis, esports, virtuals – more than picking up the slack from the lack of elite sport to bet on. Yet it still illustrates how the affiliate sector appears to be in rude health – or at least that element of the gambling affiliate world that is both listed and large. It is against this backdrop, then, that we should look at the subject of affiliate licensing and Catena’s comment when questioned as instructive. “Regardless of size all lead generators should ensure that they are compliant,” says a spokesperson. “This may prove more onerous for smaller companies, but in order to work with the largest operators you have to ensure that what you do meets the relevant market requirements.”

Such assured flat-betting shows the extent to which the ground is shifting on affiliate licensing. Indeed, ahead of a report from the UK’s House of Lords which endorsed that the UK should launch a licensing round for affiliates as part of its upcoming Gambling Act review, RAiG issued a press release declaring its support for the move – thus reversing its previous position. Clive Hawkswood, chief executive at RAiG and hugely experienced in dealing with gambling regulatory issues having led the Remote Gaming Association (RGA) for many years, admits the change of view was partly driven by an understanding of the direction of travel with affiliates. But more than that, it was also an acknowledgement that licensing was the best way for the sector to achieve its regulatory aims. “Our previous position was that any regulatory gaps should be identified before a final decision was taken by anyone regarding licensing,” he says. “However, over the last few months we have regularly discussed all the arguments for and against. That culminated in the RAiG members deciding that the right way to establish and raise common standards across the whole sector was by way of a licensing or registration regime.” He adds that to take the view that affiliates could sit on the sidelines while the debate over the future of regulation in the UK in particular rages all around was no longer tenable. “It is wrong, and probably dangerous, to leave the future of any rules or regulations to operators or anyone else so I would very much urge all affiliates to get involved in this if they can,” he adds. “A starting point would be for them to look out for any public consultations or calls for evidence.”

Those working within the affiliate sector will already be aware of the extent to which their activities are under scrutiny in the UK. Specifically, in recent weeks the Commission has pinpointed the role they think affiliates can play in reducing the amount of gambling advertising seen by children. The Commission’s April update on the industry working groups included among its recommendations that all PPC advertising should only be targeted at people who were 25-plus years-old “where platform facilities permit”. Further, the recommendations added that the industry should roll out “to all affiliates a code of conduct which will be amended and updated on a regular basis to ensure all measures undertaken by the industry will be implemented equally by affiliates”. In other words, licensing might as yet be in the future but regulatory compliance is already being imposed on affiliates as it stands. The attempt to get out in front of regulatory change, then, is already behind the pace. “I think that RAiG members see affiliate licensing as the lesser of two evils,” says David Clifton, legal consultant with Clifton Davies. “I believe it was a very clear example of a gambling industry body coming to the conclusion that – before any legislative change is forced upon its members – it is better to make its position clear on a subject that is likely to come up for otherwise contentious debate in the forthcoming UK Government review of the Gambling Act 2005.” In this sense, though some high-profile affiliates have taken to social media to proclaim that affiliates would be mad – or words to that effect – to blandly accept the idea of licensing, there is every indication that for the no-licensing camp the ship has sailed. “My view is that licensing is inevitable in the medium term so I might as well build the business model around it,” says Fintan Costello, CEO at the affiliate BonusFinder. Moreover, he doesn’t believe that licensing will be restricted to the UK. “I believe there will be an arms race among licensing bodies to show they are as tough or tougher than their European neighbours, so eventually it will happen everywhere,” he adds.

As was already clear from comments made by ex-GVC CEO Kenny Alexander when speaking in front of the House of Lords enquiry, the operators would be the ones who will most welcome the moves to license affiliates. “Remember that the responsibility of making sure the affiliate is being compliant is currently with the operators,” says Toby Oddy, founder and CEO at Digital Fuel. “This may be unfair on the operators.” He adds that given the complexities of policing affiliates – which involves trying to oversee hundreds of thousands of pages – many operators have effectively given up the task and have slimmed down their affiliate programmes accordingly. “This isn’t good for small affiliates in particular as the operators would rather work with a few of the super affiliates (Catena, Better Collective, etc) than many smaller affiliates,” Oddy explains. “Provided the process of obtaining a licence isn’t too expensive or difficult then we believe the affiliates, operators and customers can all benefit.” For this very reason, Tom Galanis at TAG Media says he will be recommending a framework that “caters to affiliates of all shapes and sizes.” But he is far from optimistic this will be the outcome. “The reality will be that licensing will cost money and if the GC remains true to form, we can expect to see goalposts moved with relative frequency when it comes to licence conditions that perhaps only the bigger affiliates will be able to uphold,” he says. The process of implanting a licensing regime will be instructive. Galanis suggests the Commission will look to the operators and their representative body the Betting and Gaming Council (BGC) for help. “They’ll also engage other relevant regulators, such as the ASA (Advertising Standards Authority) and the ICO (Information Commissioner’s Office),” he adds. “Then they’ll listen to more evidence from so-called “experts by experience” and lastly they’ll hear from an affiliate trade association whose membership sits at the top of the affiliate food chain.” This, he suggests, should “terrify” UK-facing affiliates. “Too many affiliates do not see that this is a fight that has been going on for years – and it extends beyond the UK already,” he says.

“It’s time to don the armour, talk with the same voice and deliver a raising of affiliate standards that genuinely protects players and punters around the world, not just balance sheets.”

SCOTT LONGLEY has been a journalist since the early 2000s, covering personal finance, sport and gambling. He has worked for a number of publications including Investment Week, Bloomberg Money, Football First, eGaming Review and Gambling Compliance. Scott now runs his own editorial consultancy, Clear Concise Media, and writes for a number of online and print titles.