The absence of live traditional sports during the pandemic forced many through the open gates of esports, but while the surge in activity is now over for many sportsbooks, the phenomenon is no bubble, argues Hai Ng 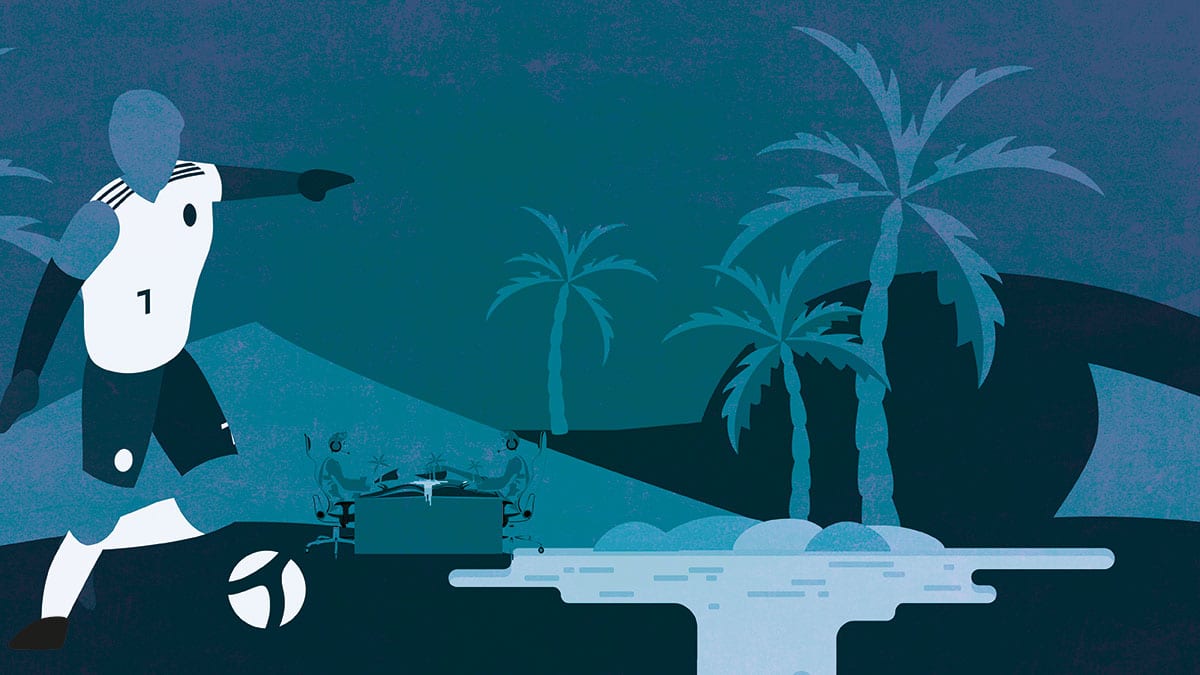 It was a typical day near the end of October 2019. I had just started working on a new project to develop an esports strategy for an impressive stadium complex located in an up-and-coming major city in China. They had secured a series of traditional events but were looking to future-proof their calendar; esports was a natural idea. The team and I had just started to do our basic background research when my sources on the ground started sending me information about a new respiratory condition that appeared to be spreading in that city. As we were in the process of scheduling our ground visits, I sent an email flagging the reports and raised a caution on travel to the site. That city was Wuhan, and the respiratory condition was what is now named Covid-19. How the world has changed since. Interestingly, esports hasn’t changed that much in the shadow of the novel coronavirus, and that probably comes as no surprise, or at least quickly becomes obvious, to many who are endemic to the industry or have come to understand it. As an activity that was born in technology and found a home in the ether of the internet, video games and esports have become the refuge for many. Even for many critics and sceptics, the absence of organised physical sports forced many through the open gates of esports. Motorsports quickly turned to esports as a way to continue fan engagement. Within the first three weekends, Nascar encountered everything from troublesome, and occasionally funny, disconnections during a race, to drivers ‘rage-quitting’ and toxic behaviour leading to sponsorship withdrawals and firings – a quick but harsh lesson that organising esports tournaments isn’t just fun and games. To its credit, it did a great job recovering and registered very respectable viewing numbers, all things considered. Meanwhile, the traditional esports side of things didn’t go unscathed. The largest live esports event in the world, ESL’s Intel Extreme Masters event in Katowice, Poland, was told it couldn’t have any spectators inside the Spodek Arena less than 12 hours before the doors were scheduled to open. In the event, organiser ESL showed its mettle and the show went ahead safely and in compliance. Esports, in general, has not only found a way forward but is thriving during these uncertain times. Player and viewer numbers have gone up and things are even looking positive for the resumption of live esports events. Riot, publisher of the biggest esports game League of Legends, has secured an exception from the Chinese government to go ahead with its League of Legends World Championships in Shanghai as scheduled. The plan is to create a bubble with fully managed quarantine, testing and safety measures in place – this in the shadow of the Chinese government’s decision to cancel all international sporting events in 2020.

THRIVING IN AN UNCERTAIN WORLD

In a world blanketed by a pandemic desert that is changing how life and business is done, esports is looking like an oasis. For the gaming (yes, that would be gambling, the other gaming) industry, esports has also turned some eyes and kept some operations moving. With a number of physical sports trying out esports options and the sector continuing pretty much business as usual, many sportsbooks that have already embraced esports as a product have managed to continue revenue operations in the absence of physical sporting events. The spike was significant enough that even mainstream media jumped in to report on it. A Forbes article covered a report from the GB Gambling Commission stating that esports betting had jumped a massive 2,992% year-on-year, going from £50,000 in March 2020 to £4.9m in May. Even Las Vegas noticed an uptick in esports wagers with sportsbooks more actively pushing what was previously offered as something more exotic. This action was certainly boosted by the fact that many television channels, including sports networks, started more extensive coverage of esports in their need to fill airtime left empty by the lack of physical sporting events. Many who may have never considered watching or betting on esports were now given motivation to try it. Almost all igaming sportsbooks were reporting gains on their esports products, with articles quoting all the usual suspects including Isle of Man-licensed Luckbox and Unikrn. Sharing an online panel with global esports book leader Pinnacle, it was quickly apparent that the company is not only doing well with esports but growing its industry lead and further enhancing its product offerings in the sector. But the question then becomes: “is this a bubble?” Let me start by saying that esports itself, unequivocally, is not a bubble. That said, this current surge is definitely fuelled by variables that, when removed, will not make esports irrelevant but will very likely cause it to return to its original rate of growth, perhaps with a slight residual boost. Sports bettors can be split into two camps: casual and experienced. If we remove those customers already wagering on esports prior to entering this pandemic desert, I would hazard anecdotally that the bulk of the new converts belong to the experienced camp. These are customers who enjoy sports wagering or even engage in it professionally as a test of statistical skills and experience. These customers would be able to take esports like any other sporting event, analyse the available statistics and odds and use them to make a calculated wager. For these experienced customers, the potential for them staying with esports after we exit the pandemic will be much greater – if only for the simple reason that they now have first-hand experience with the product and an objective measure of their performance with it. With the casual customer, wagering is often an event-enhancing experience or a social one where they are supporting their favourite team, player, or some other sense of identification. These relationships take more time to form, and as physical sports are already starting to reappear, there may not be enough time elapsed to develop them. With the casual customer, an exit from the desert will remove much of the motivation to continue with an esports product unless they have developed a taste for it. Conservatively, if I was a betting man, I would hazard that as a whole, 2% will stay, while 20% would move to being “very likely” to try an esports product in the presence of other products, as the seed has been planted.

As the adage goes, “you’ve got to be in it to win it”. This rang true with esports betting in the pandemic desert. Generally, operators with already established esports products saw the most gains, while those that jumped on the bandwagon opportunistically were more varied in their numbers, especially if they depended on their usual customers to transition to wagering on an esports event. However, since many physical sports were going virtual, that transition became far less jarring. The unofficial consensus among those operators already providing esports products is this: esports customers are different enough that an esports product requires its own face and treatment. In addition, crossover bets between physical sports and esports customers are minimal, with the larger movement going from esports to physical sports. What the pandemic provided was a mechanism where everybody got shoved into a room where you could participate or do nothing at all, and clearly enough people decided they would do something. That removed the ‘own face and treatment’ criteria, since the new bettors are not ones that prefer or expect experiences acclimated to video games. While dropping esports products into the regular mix now will fly, it will not drive esports-centric customers as much as placate physical sports customers with additional product options. It is harder to predict the answers to the following questions: will customers that discovered esports through this entry point eventually demand the face and experience preferred by esports customers? Or will operators have normalised a customer base to consume esports through traditional experiences? This will certainly be an interesting situation to study. Ultimately, timing, as always, is everything. While the world continues to grapple with Covid-19, much is unknown about how long the pandemic will continue to occupy our lives. A decision to embrace esports now without a long-term strategy, but as a clutch, may not be a wise decision. My typical advice when it comes to embracing an esports strategy has not changed: do not chase after the ball, instead get ready to be where the ball will go. For sportsbooks, the need for esports products is inevitable. The timing to develop and launch such a product may vary for each operator based on their existing and evolving customer demographics, especially if resources are limited, but if you start developing a strategy now, you could find yourself in the right place when the next right time comes along. Oasis or mirage? If you’re already basking in esports, it is an oasis; if you are seeing it from a distance, running towards it now may simply reveal it to be a mirage. Where will you be when the next desert strikes? Let’s keep our wagers at the books. Don’t bet your health. Stay safe, stay sane, wear a mask.