The increasing popularity of eSports has led to the growth of a sibling eSports betting industry. So why aren’t affiliates piling in? Harry Lang looks closer at the ‘the next big thing’ in gambling affiliation. 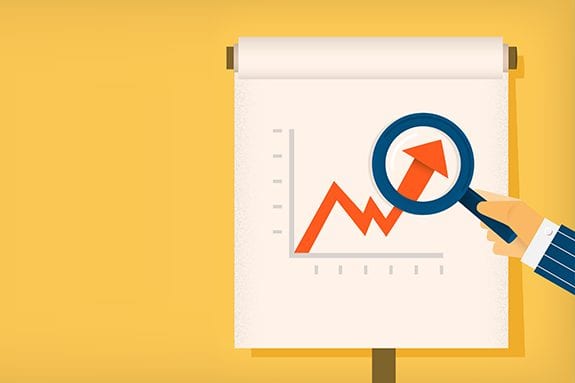 There are some truly epic sports out there, some of which are easier to take part in than others.

We’ve all seen the news footage of the Cooper’s Hill Cheese-Rolling event that takes place annually near the village of Brockworth in Gloucestershire. An array of barmy athletes leap, tumble and occasionally break themselves as they pursue a rolling cheese down a 45-degree slope. It’s utter madness, but inspires an enduring affection as a supremely British sport. It’s not for everyone through – sometimes even 8lb of Double Gloucester isn’t worth that kind of bone shattering pain.

Then there’s Inuit Mouth Pulling, a type of wrestling that is exactly as brutal as its name suggests. Don’t fancy that? Why not get a team together for a casual game of Buzkashi. All you need to play this a Central Asian version of polo is a team of yaks, some exposed wasteland and something to chase. A puck? A shuttlecock, perhaps? No, that’s not the Buzkashi way. You have to grab a dead goat, and they’re hard to come by in downtown Clapham.

It’s these barriers to entry that have kept some excellent sports on the periphery of popular culture. Conversely the emergence of eSports and its huge popularity is in part due to the ease with which anybody can take part wherever they are in the world. Unsurprisingly, the burgeoning popularity of competitive eSports has led to the rapid gestation of a sibling eSports betting industry.

The first eSports market was opened by Pinnacle Sports on StarCraft II in 2010 which quickly gained traction. In response to player demand Dota2, League of Legends, Hearthstone, CS:GO, Heroes of the Storm, FIFA, and WarCraft 3 have since followed. However, no-one actually knew whether eSports fans would want to bet or if the model and demographic was for viewing and playing only.

A cursory domain search flags up URLs such as betdota2.co.uk and csgoodds.co.uk as still available, and the keyword market remains fairly uncompetitive.

As it happened, it’s become one of our fastest-growing markets and is now Pinnacle’s seventh biggest sport in terms of volume – ahead of established markets like handball, volleyball or golf. We have taken more than two million bets since 2010, with more than one million coming in 2015.

Blowing smoke in the general direction of my new employers aside, these numbers are pretty significant. So, why aren’t affiliates piling into the eSports betting world while the iron is hot? There are a few reasons fortune might favour the cautious here.

eSports bettor lifetime values are much lower than sports, casino, in fact any other major betting vertical. This means you’ll need to acquire a significant volume of players if you’re planning on turning a decent profit. Then there’s the players themselves – how can you target them? There are some obvious media partners like Gosu Gamers http:// www.gosugamers.net, the number 1 eSports community in the world, and Twitch http://www.twitch.tv, in effect You Tube for eSports.

Beyond these, the standard digital channels are all relevant, only with much lower CPA targets than betting affiliates are used to. The one thing that is wedded to an affiliate’s success in eSports is content – great video of MMPG tournaments, strong player analysis, reviews of upcoming events – these are the things that eSports players are interested in, so it stands to reason that the betting offering should stand up to similar scrutiny.

It also seems unlikely that betting brands will be able to parachute into the eSports world without looking much like the granddad at the disco, so if you’re looking to build an affiliate presence, start with an eSports fan mindset and build outwards.

In terms of where you can send the traffic to monetize it once you’ve attracted your plethora of eSports fans, there are at present only three serious operators offering real money esports betting, which are ourselves; newish entrant Betway, currently spending extravagant amounts on marketing; and Unikrn, the name on everyone’s lips this year, who have built an exciting platform and brand with excellent UX.

The good news for affiliates is that the market is still in its infancy – just a cursory domain search flags up URLs such as betdota2.co.uk and csgoodds.co.uk as still available, and the keyword market remains fairly uncompetitive. If the current rate of growth maintains its incremental curve, there’s a betting market worth more than $200 million up for grabs come 2018 – and very few affiliates have so far staked a speculative claim.