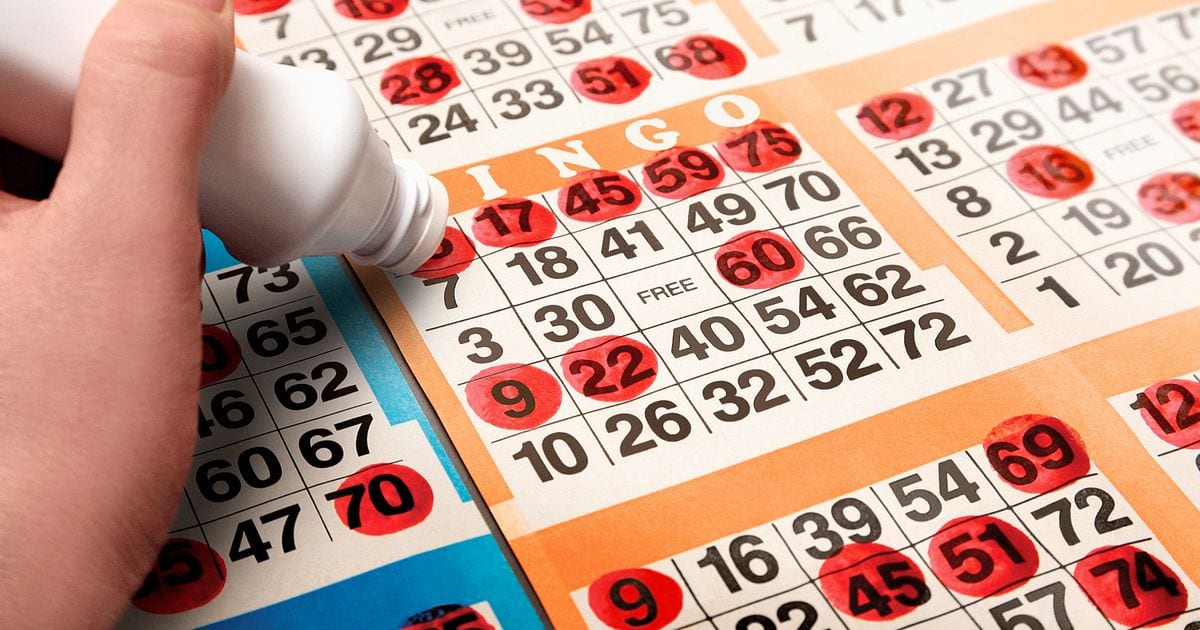 Not since bingo was invented in 1929 has the game been more popular than it is today, due to the explosion of online bingo websites and mobile apps that allow play all over the world, anywhere, anytime. It is estimated there are now about 100 million online bingo players worldwide, 70-80% of whom are women, aged mostly between 30 and 50. More than 80% of online bingo players have registered to more than one site, and consequently receive generous offers from marketers on a daily basis, creating a space in which achieving player loyalty is a big challenge for operators. This increases the importance of their investing in their existing players, in order to encourage them to stay play on their site time and again. Bingo players’ behavioural patterns are different from those of other real-money gaming (RMG) players. This requires adjustments when creating strategic customer marketing campaigns aimed at effectively engaging and retaining those players. For this bingo player analysis, we delved into the various “personas” discovered by our Optimove software in scraping the data of a number of online bingo operators to see what opportunities exist for improving retention marketing. Persona segmentation is based on the clustering of numerous customer attributes, behavioural history, predictive analytics and other factors. In this post, I will present a number of common bingo player personas, along with some suggestions of how to best interact with them.

The fun player is one who has created an account (registered to a site), but has not yet made a first deposit. On many bingo sites, fun players can experience the game with virtual currency.

The data shows a direct correlation between the activity levels of fun players and the likelihood of them converting to become paying players, and thus generating revenues for the site: Fun players with higher levels of activity levels become worth more to the operator, on average. The data also shows that around 60% of play-for-fun players who convert (i.e. make a first deposit) do so within the first two days following registration. After two days, there is a sharp drop-off in the number of fun players who deposit (see Figure 1).

The fun lifecycle stage represents an important, yet narrow, window of opportunity for bingo operators. It is critical to quickly engage fun players and to incentivize them to make a deposit during the super-important first two days. For those who don’t convert in the first few days, continue incentivizing them with even more enticing offers as the days go by, as this is likely your last chance of converting them. Once two weeks have passed from a fun player’s date of registration, it is usually only worthwhile targeting fun players who remain active (playing with virtual currency).

The new player is one who is within a specific initial period (typically, 14 days) from making a first deposit.

The data shows clearly that new players who have a better playing “experience” will remain active players longer (instead of churning) on the site. To measure “experience,” we segmented new players into three experience personas, based on the ratio of how much money they wagered to how much money they deposited (i.e., total wagers divided by total deposits): o Great (ratio > 5X) o Good (2-5X) o Bad (< 2X) This measure is a good proxy of player experience, because players with a higher ratio are those who are playing more and for longer durations. New players in the better experience personas are more likely to become active players (see next section) while those in the worse experience personas tend to move into the churn lifecycle stage much faster. Additionally, the data shows that players who make more than one deposit tend to remain engaged for longer than onetime-only depositors, and also have a higher lifetime value. This is regardless of the total amounts the player deposited and wagered (see Figures 3 and 4).

The active player is one who made at least one deposit at any point in time, and has played recently (the number of days considered “recent” depends on various factors as determined by each operator).

Multi-tasking during bingo, primarily while the numbers are being announced, is very common. Players simultaneously enjoy available activities such as the interactive chat functionality to communicate with other players, and playing instant casino games (such as slots and digital scratch cards) provided by the operator. The data indicates that players who frequently play the instant games offered alongside the bingo game itself exhibit, on average, double the lifetime value of players who ignore the instant games. On the other hand, those players who tend to almost completely ignore the bingo itself, and spend almost all their time engaged in the side activities, tend to remain active for shorter periods of time. While the instant game-only players will generate more money in the short term, bingo players tend to remain active longer if they are also playing the instant games. In order to further segment active players for insight on how to communicate with them, we can use RFM segmentation (RFM stands for Recency, Frequency, and Monetary). This type of segmentation helps us understand things such as: Who are the strong/ weak players? Which players play most frequently? Which players have high total wagers on the one hand, but are at the risk of churning on the other hand? Using RFM to segment active players into personas can indicate which groups of players offer the highest lifetime value potential to the operator, and suggest points of intervention (e.g., players at risk of churn).

The most effective way to keep Active players engaged over the long term is to ensure that communications to each player are relevant, given the player’s behaviours and preferences. Because of the greater lifetime value exhibited by players who play bingo alongside the instant games, it is important to encourage players to play both. One way to encourage the desired behavior is with multi-pronged promotions such as: “Deposit bonus & free bingo tickets” for customers who are not playing bingo, and vice versa for instant game-only players. Gamified campaigns are also very effective and can help encourage players to try a variety of new games and products. For example: “Play in at least three different Bingo rooms in the next 10 days and receive a $25 bonus.” In terms of RFM segmentation, keep a close eye on your various active personas. For example, effectively engaging risk-of-churn players before they churn is much more effective than trying to entice them to return at a later time. One effective way to do this is to run daily campaigns that offer particularly attractive promotions to each individual segment of active players who fall into the risk-of-churn segment. Likewise, pay attention to your high-rollers—likely your most valuable players—to ensure you are giving them the best experience possible. The same goes for every active player persona. For example, the main objective for mid- and low-tier players is of course to encourage them to become higher-value players, and one way to this is by targeting them with campaigns that offer them incentives encouraging them to deposit/ wager at slightly higher levels than is usual for them.

Churn players are those who made at least one deposit but have not played or deposited for a while.

Players who repeatedly churn and return obviously tend to have higher future values than those who have churned and returned only once. The repeating churnreturn players also tend to remain active for longer periods of time.

While the key objective with churn players is to spark them back to activity, usually accomplished by offering very attractive bonuses or other offers. Operators should not extend their most valuable offers to players who have churned and returned many times. The best way to do go about this is to sub-segment churn players according to the number of times they have churned and returned, gradually decreasing the promotions offered as the player repeats the cycle more often. Instead of big bonuses, remind these players why they engaged with your brand in the first place and try to re-engage them on that basis and/or to continue from where they stopped last time.

A reactivated player is one who had previously churned, but who has since returned to play again (using an old balance or a new bonus) or make another deposit, regardless of how long it’s been since any previous activity. After a brief “incubation” period, the player will either become active or revert back to churn.

Targeting customers intelligently, based on the way in which they reactivated, is the way to proceed with reactivated players. For players who reactivated using an old balance or free bonus, you incentives and communication with the player should be geared towards encouraging them to make a new deposit. Players who reactivated by making a new deposit—your more valuable reactivated players—should receive extra special treatment to make them feel valued and to encourage them to stick around for longer. Bingo operators should tread lightly when communicating with reactivated players. In fact, it is worthwhile treating reactivated players very much like New players during their incubation stage. It is important to provide offers that are highly personalized to each player’s behaviors and preferences, something that is done more easily than with new players because of the more extensive historical activity data available for these reactivated players. The goal, of course, is the same: to encourage the player to return to the Active lifecycle stage at the end of the incubation period.

The online bingo space is extremely competitive, requiring marketers to closely analyze player behavior and constantly look for ways to increase engagement, loyalty and retention. Online bingo operators need to communicate with their players intelligently by carefully segmenting players and targeting each according to his or her particular affinities and preferences. Understanding—and utilizing—the different behavioural patterns observed among bingo players can help marketers communicate with them more effectively, thereby increasing player engagement— and revenue.