With its government actively pursuing a digital-led growth strategy, Nigeria is leading an internet revolution set to open up material new markets for the igaming industry. Dan Taylor maps out the essential building blocks of a successful approach to doing business in the country 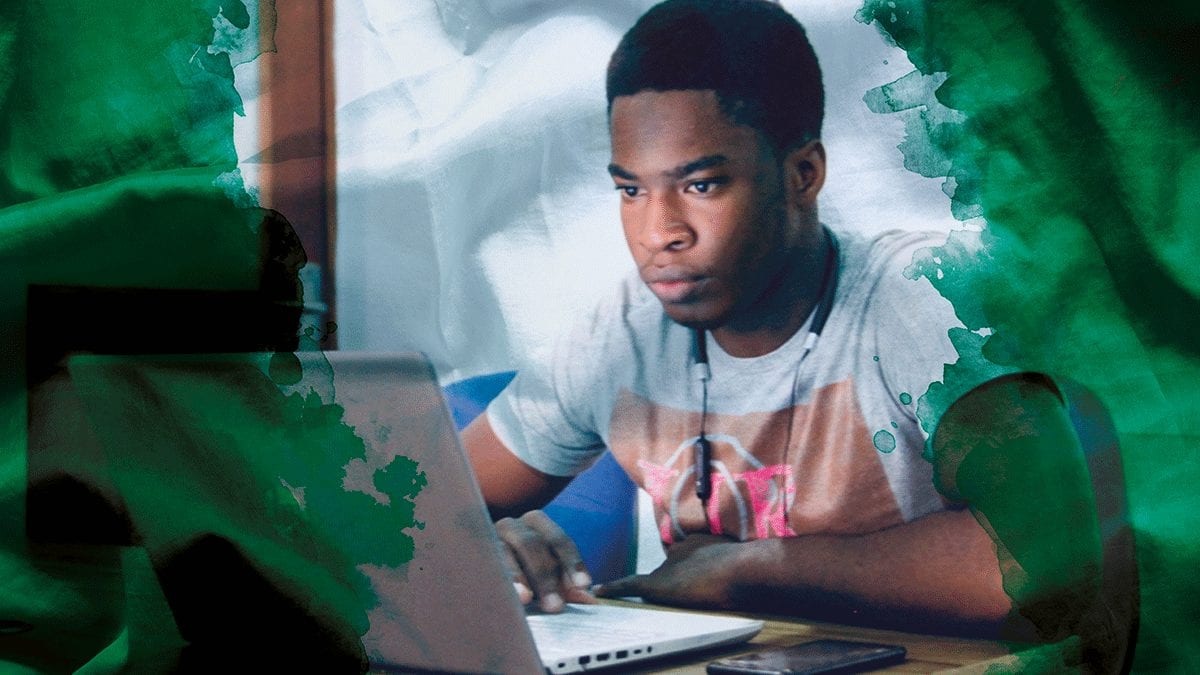