Bingo is booming, argues LILLIAN GREY, though the vertical does not necessarily get the attention it warrants. She says operators need to meet the rise in player demand if they are to continue to drive growth 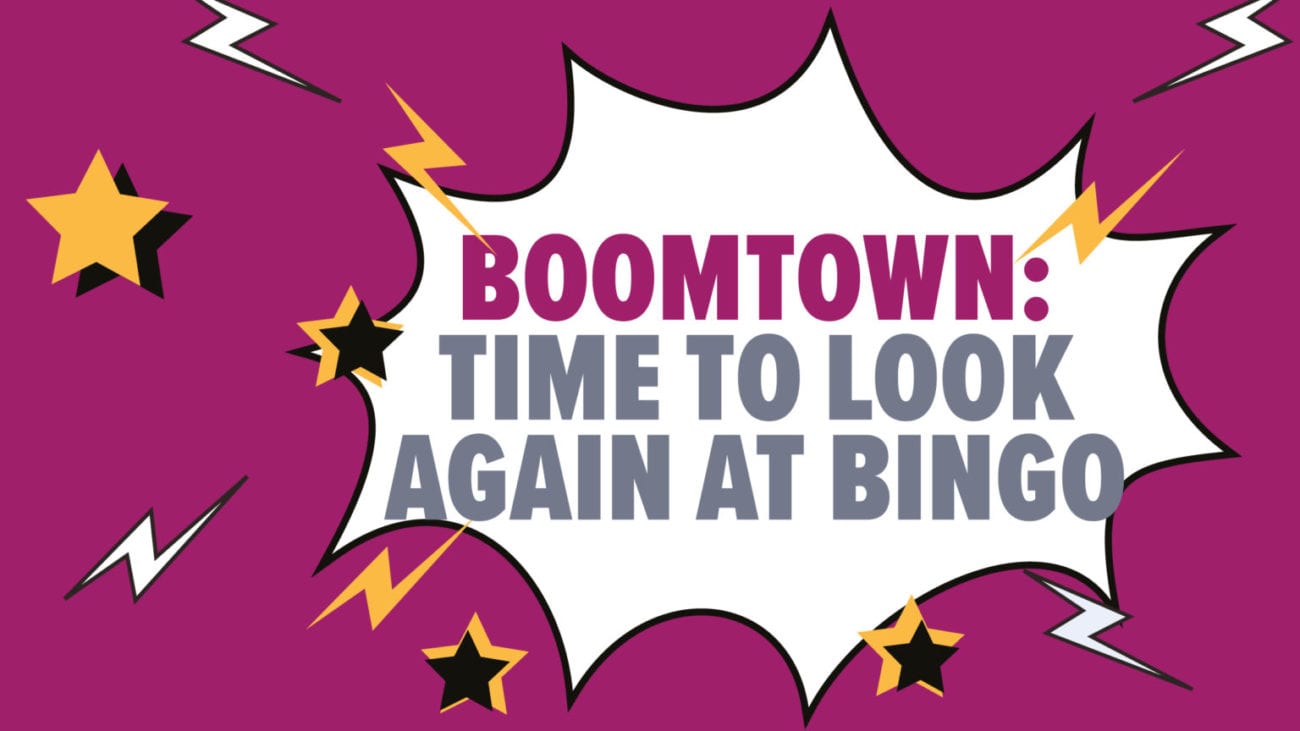 The online bingo vertical does not always get the attention it deserves, with operators focusing their efforts on chasing growth opportunities in casino and sports betting.

But the bingo vertical has plenty to offer, and after enjoying something of a boom during the first half of 2020 there is plenty of potential for savvy operators to leverage.

What’s more, as the Gambling Commission continues to tighten its requirements for casino and sports betting, bingo is emerging as the vertical that aligns best with new safe gaming rules.

This, combined with the lower cost per acquisition that bingo offers, as well as the ability to cross-sell players to other verticals, means that operators should be buzzing when it comes to bingo.

In this article, I’m going to take a closer look at the growth that the sector has enjoyed over the past year. I’ll also ask whether it is sustainable, and how operators can maximise the opportunity in front of them.

The growth seen in the online bingo vertical over the past 12 months is not just anecdotal; according to Google Trends data there has been a significant rise in the number of searches relating to bingo.

If you take the term “online bingo” as an example, the volume of searches* increased month on month from January 2020 to April 2020, as outlined here:

*Google Trends shows the volume behind specific searches each month. The search term is scored out of 100, with 100 being the highest volume of search.

The March and April numbers are particularly high, representing a 40% and 98% year-on-year increase on the numbers from 2019, respectively.

Understandably, the search volume for online bingo started to decrease with the return of sports events and sports betting in June but, crucially, remained up or the same, year-on-year:

This is supported by data from the Gambling Commission’s most recent participation survey.

GROWTH CAN BE SUSTAINED

As the numbers show, search volume for “online bingo” continued to rise year-on-year even after lockdown restrictions were lifted and sports events and betting returned.

And while growth levels in August and September were flat, October and November saw a 23% and a 46% increase in search volume, respectively.

Of course, there have been spikes in interest, often around extraordinary factors such as lockdown measures being enforced – for instance, there was a huge spike during the week commencing 16 March last year. But despite this, the data shows that interest remained above 2019 levels throughout last year.

While operators may be more focused on slots and casino games due to them being major revenue generators, there is genuine and significant appetite for online bingo.

For example, there are 2,800 Google searches per month for “best casino sites” but nearly double that number – 5,500 – for “best bingo sites”.

Some operators understand this and are taking the opportunity in front of them, which has also helped to drive growth this year. The challenge is how operators maintain this level of interest.

This will mostly rely on marketing and CRM, and our sources indicate a number of operators are set to launch big TV campaigns imminently.

But this needs to be combined with an improved bingo offering, such as branded rooms and new game formats (Slingo has proved to be hugely popular) as well as bonuses that deliver genuine value.

WHY OPERATORS SHOULD EMBRACE BINGO

Aside from rising player demand, the bingo vertical provides operators with several upsides that will help grow their businesses over the coming months as the sector faces new challenges.

Most operators will already have bingo players within their databases and many of these will go elsewhere if bingo games are not offered.

When PlayOJO announced it was launching a dedicated bingo product earlier this year, it noted in its research that 25% of its existing players went to other brands to play bingo.

By launching bingo, operators can ensure players do not go elsewhere, in turn increasing their share of the wallet and driving loyalty while lowering churn.

Bingo also allows operators to attract new players and demographics, and particularly females aged between 35 and 55 – a lucrative demographic when it comes to CPA, loyalty and cross-sell potential.

Indeed, bingo players are much cheaper to acquire than casino and sports betting players. For example, the cost per click for “best casino sites” is $110 (£81.30) but for “best bingo sites” it is just $35.

What’s more, bingo players often go on to engage with other verticals offered by the operator. If you look at high-value players at online bingo sites, their value does not come through their bingo play but through their slots play. All the operator has to do is effectively cross-sell them.

But perhaps the biggest upside to bingo is that it aligns more closely with the latest responsible gambling and safe gaming requirements being introduced in regulated markets around the world.

This is certainly true when it comes to stake limits, which could be introduced in the UK if some of the government groups looking closely at the sector have their way.

While online slots players can and do wager upwards of £100 per spin, bingo tickets can be purchased for a little as £0.05, meaning the vertical would be less impacted by any tightening of the rules.

The data shows that bingo is booming, and this, combined with ongoing regulatory scrutiny, should be enough to catch the attention of operators.

Some have already seen the opportunities up for grabs – PlayOJO, LeoVegas and 888 continue to make bold moves in the space – which means others must act now or risk losing out.

LILLIAN GREY is head of content at BingoSites.net and is considered a thought leader on all things online bingo.