The end of an era could be looming for the binary options market, with damning press reports and regulatory investigations likely to squeeze many operators out of the industry, says Michael Katz. 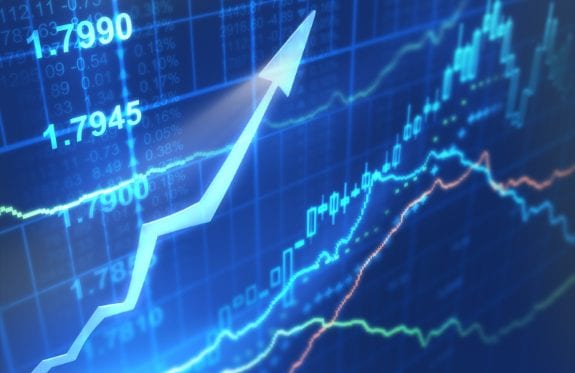 Binary option companies are in disarray. There’s a tailspin of panic sweeping through the industry for both regulated and unregulated companies alike. The entire binary options landscape is under the microscope. Will it just die out and fade away? No. Will the operations go through geographic changes in terms of physical location? Probably. Will the processing of credit card deposits become more difficult? Without a doubt. The mainstream press now seems to be gunning for the entire industry. The way some journalists write, there is no distinction between fully regulated operations which adhere to the steadfast rules set down by the governing bodies and the practices of some operations which could be determined as ‘crossing a line’.  Those which keep client funds in segregated client accounts where they are safe and secure, and those that use client deposits to pay staff salaries and bonuses should be differentiated between in reports about the “unscrupulous” binary options industry. But sadly, this doesn’t seem to be happening  — everyone in the industry is being tarred with the same brush.  As a result, speculation is rife and the rumour mill is doing overtime. The industry grew exponentially between 2011 and 2015. Many operations are run out of the same country where the software platforms were developed and originally marketed – Israel. This has led to an Israel-based English language internet newspaper running story after story about the horrors of the binary options industry. The reporting has been repetitive, non-informative and lacking in substance, but has prompted some of the larger local publications to begin probing local operations. This, in turn, sparked an investigation by the ISA (Israel Securities Association) to look into binary options being run out of Israel. The ISA has already outlawed soliciting to Israeli customers and is now trying to ban all solicitation from Israel-based call centers to anywhere in the world. No small feat to get passed and implemented. If this is made effective, some operators will close their doors completely, others will thrive, with an excess of traffic being taken up by the remaining operations. Affiliates will have fewer places to drive their ‘makemoney fintech’ traffic.  Demand for FTDs will decrease and CPA prices will go down. The affiliate bubble floating inside the fastpaced world of binary options may very well burst, if not spontaneously combust. The police in the UK are also investigating ‘shell’ companies that are being used to legitimise unregulated operations. According to Scotland’s The Herald newspaper: “Thirty Scottish shell companies are fronting for ‘all or nothing’ financial gambling sites of a kind police believe are part of Britain’s biggest internet scam.” All in all, no one is displaying an outward show of affection for the binary options industry. According to analysis recently published by Finance Magnates, the Israeli treasury makes US$2 billion per year from online trading.  Its analysis claims that of this, US$1.25 billion is from binary options.   The figure is based on tax payments by employers and employees, plus additional indirect expenses which contribute to the gross figure. If these figures are substantiated, the Israeli government will stand to lose a large portion of its income. However, further into the report (actually very close to the end) it states: “Here is the place to admit that our model has a fundamental flaw – it assumes that all brokers pay out of their net income the 26.5% corporate tax required by law, an assumption that we cannot verify.” To summarise, we could very well be at the end of an era. Similarly to when the grey zone of online gaming became black and white and many operators pulled out of the US, unregulated binary options companies are being squeezed out of the market. It really is just a matter of time. As for the remaining ‘regulated’ entities, the New Year will see regulation become more stringent with greater enforcement of penalties for non-compliance.