Paddy Power remains the clear leader thanks to its quirky social media campaigns. But tipster site bettingexpert.com says other bookies are outperforming it in some channels. 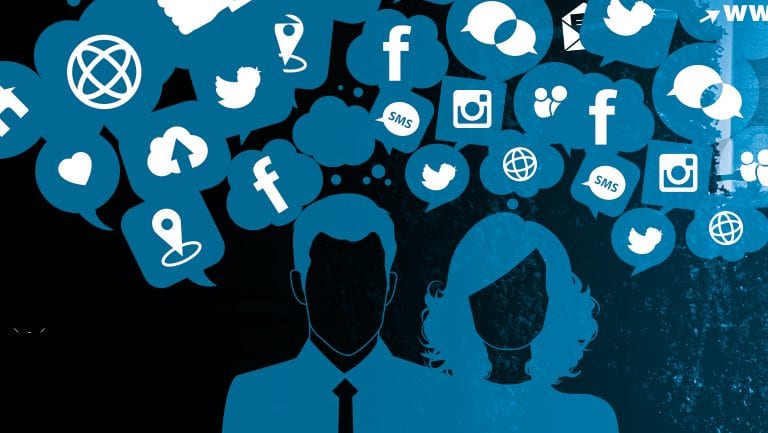 Paddy Power remains the clear leader thanks to its quirky social media campaigns. But tipster site bettingexpert.com says other bookies are outperforming it in some channels
The online betting scene has exploded in recent years and with it has come a rise in social media activity. The focus on attracting new customers has now shifted from traditional advertising techniques to social media interaction, with bookmakers using media platforms such as Twitter, Facebook and Instagram as an efficient way to expand their pool of customers. With millions of people using some form of social media on a daily basis, social media provides bookmakers with immediate access to both new and existing customers. In this article we are going to explore how 25 of the world’s most popular bookmakers use social media to attract and retain their clientele.

THE BRANDS ARE WE FOCUSING ON

WHICH ARE THE BEST BOOKMAKERS FOR SOCIAL MEDIA?

From the data we gathered, we can see that Paddy Power and Bet365 dominate the social media scene, sharing between them the most Twitter and Facebook followers. Next up is Betfair in third place, with almost one million combined Twitter and Facebook followers. Paddy Power’s social media campaigns have become the stuff of legend, so much so that even non-bettors are familiar with them. Its irreverent, humour-filled tweets and Facebook posts have brought plenty of attention to the bookmaker’s brand. The company has even convinced a number of (so-called) celebrities, including former footballer Rhodri Giggs and actor Sid Owen, to poke fun at themselves in a series of advertisements on social media and television. The Giggs advert, in particular, caused something of a stir with its ‘Loyalty Is Dead’ tagline. There’s seemingly no one who can escape Paddy’s humour. Fan Denial, with its light-hearted ridicule of fans who express their dissatisfaction in Twitter and Facebook posts, has proven to be one of the most popular additions to the bookmaker’s quirky social media canon. It’s not all fund and games, though; there’s a serious side to the company too. Via its social media channels Paddy Power provides a series of sports blogs and reports providing unique insights. Bet365 provides serious competition when it comes to the most popular social media channels. The betting behemoth favours a more conventional approach, with the focus on odds and promotions. Rather than a ‘one-size-fits-all’ account, the company runs individual Twitter pages covering countries in which they operate. Betfair may be a surprise addition to this list, but with a million social media followers it is obviously doing something right. This is particularly the case when it comes to YouTube; here, Betfair (and Paddy Power) dominate the competition. Coming up just behind our top three are Sky Bet and William Hill, with Betfred, Unibet and Coral also closing in on the podium positions for best bookmaker for social media.

Let’s crunch the numbers. Bet365 currently reigns supreme in the ‘number of followers’ stakes, with an incredible 1.8 million members of the public following its Facebook page. Paddy Power lies in second place, with Unibet rounding out the top three.

Paddy Power is well ahead of its rivals here. With more than 600,000 people choosing to follow it, Paddy Power has almost double the number of followers than second placed Bet365. In third place is Sky Bet, which boasts more than 360,000 followers.

What’s interesting about YouTube views is that, generally speaking, those bookmakers with the most Twitter and Facebook followers don’t tend to do as well in terms of people tuning in to their YouTube videos. Betsafe makes its first appearance in our top five lists in this category, with its video offerings commanding more than 32 million views. It lies in third place, behind Betfair and social media powerhouse Paddy Power. WHICH BOOKMAKERS HAVE THE MOST INSTAGRAM FOLLOWERS? Surprise surprise, it’s that name again. Paddy Power has the most Instagram followers to add to its terrific numbers on other social media channels. It takes the number one spot here, ahead of Betsafe and Sky Bet.

Paddy Power is easily our number one when it comes to overall social media interaction. It tops our lists in terms of the number of Twitter and Instagram followers, and it also ranks second in YouTube views and number of Facebook followers. It seems that a quirky take on the latest sports events is the way to go. Bet365 also has huge social media appeal, while Betfair has increased its presence on the platforms, something that is likely to have a big impact on new customers within its sportsbook. Clearly, social media is the way forward in terms of attracting new customers, and we expect bookmakers everywhere to start taking this form of advertising and interaction more seriously in the coming years.