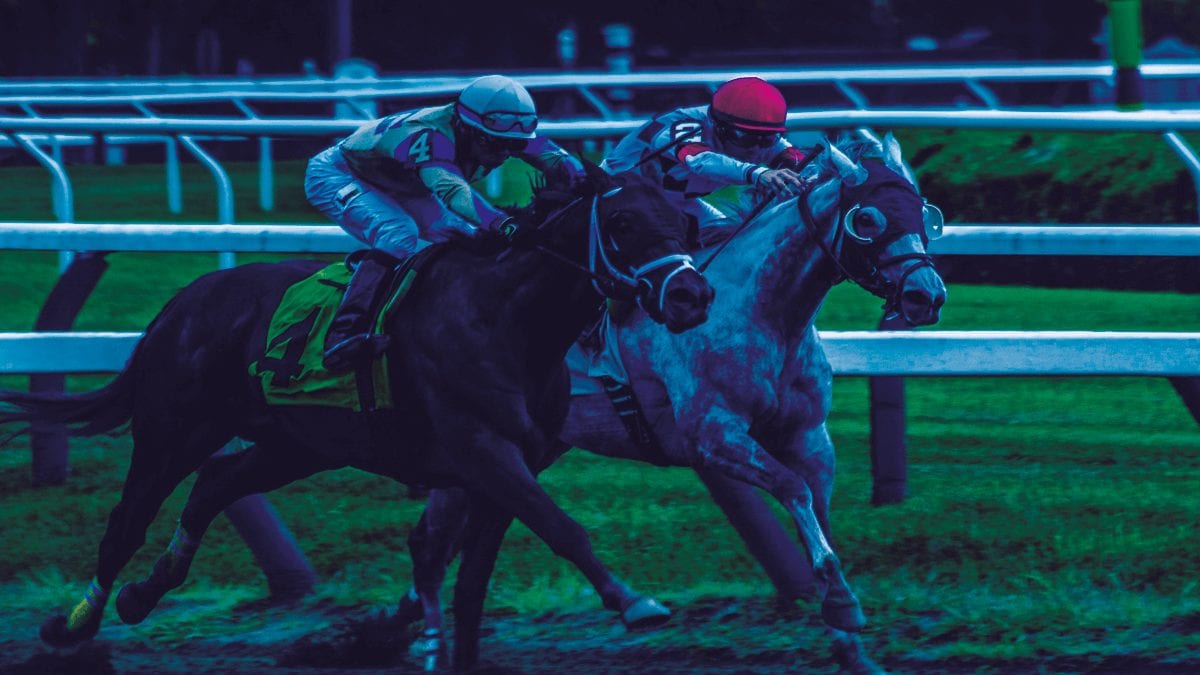 Mobile betting has invigorated the world of bookmakers in recent years. Most now offer a dedicated betting app, meaning customers can access their full betting account without the need to visit the high street or being chained to their desktop. This issue we’re looking at the best mobile betting apps, based on data we gathered from 5-27 May. We examined how user-friendly each app was on both iOS and Android devices. We analysed the mobile offerings of the following 25 top UK bookmakers: Sky Bet • Betfair • Paddy Power • Betway • William Hill • Bet365 • Ladbrokes • Netbet • BetVictor • LeoVegas • Betfred • Matchbook • Coral • Betsafe • BoyleSports • Marathonbet • Sportingbet • 888Sport • Unibet • ComeOn • Genting Bet • Titanbet • Energy Bet • Winner Sports • Bet At Home The criteria we analysed consisted of the App Store rating; notifications; location message; number of reviews; size of app; number of languages; number of updates (iOS only); and ranking in sports category in App Store (iOS only). We also took into account customer reviews in order to provide a well-rounded report.

Taking into account all relevant information, our top five bookmakers were: 1. Sky Bet Our overall winner impressed us with its general app experience. It seems we’re not alone either, with Sky Bet enjoying extremely high customer ratings on both iOS and Android devices. Sky Bet ranked in overall third place in the sport category for Apple users, the highest of the bookmakers we researched for this article. The app offers just the one language option, but this is the only category where Sky Bet scored significantly lower than its competitors. 2. Paddy Power Famed for its out-there advertising and marketing japes, the irreverent Dublin-based bookie isn’t shy when it comes to breaking the mould. And as you can see from our results, Paddy Power offers an excellent mobile experience too, coming up just behind Sky Bet in second place. 3. Betfair Last year’s joint winner still offers an excellent mobile app experience, scoring highly in overall user reviews. However, there have been four updates of the app in the last six months and this may have led to some users experiencing problems. On the plus side, Betfair offers its app in more languages than most, with 12 available on the iOS app and six to choose from for Android. 4. Betway From our previous bookmaker comparisons, we’ve seen Betway performing well across numerous categories, putting some of the big names in the business to shame. So, what makes it score so highly in our mobile betting app review? Two words: app functionality. In particular, the iOS version of its app scores incredibly highly. 5. Ladbrokes Making up our top five is one of the most famous bookmaker brands in the market. The GVC-owned business offers one of the best mobile betting apps around. Ladbrokes came in a respectable 12th place in the sports betting category on iOS, and its overall user rating among both Android and iOS users was also impressive.

As well as providing a general overview to the best mobile betting apps, we divided iOS and Android into two categories as some mobile apps work better on a particular operating system. There are a few reasons for this. It appears that iOS apps are easier to develop, and with Apple’s focus on intuitive design and interaction, they tend to provide a more user-friendly experience. This can make a betting app work more seamlessly on an iOS device than on an Android one. Android apps are much more complicated to develop, with the need to create an application that can work on a multitude of smartphones, while iOS developers only need to focus on building an app that works on an Apple device. Our top five iOS mobile betting apps are: 1. Betway 2. Betfair 3. Sky Bet 4. Paddy Power 5. Bet365 While Betway takes the crown for best iOS mobile device, it doesn’t make our top five for Android. The reason? It seems that the company’s focus is on developing a fully functional app with great design and user friendliness, which is much easier to achieve on Apple devices. Our top five Android mobile betting apps are. 1. Sky Bet 2. William Hill 3. Paddy Power 4. Ladbrokes 5. Betfair Sky Bet tops our Android table, and it performed well in our iOS tests too. One of the most popular online bookmakers in the UK today, it’s important Sky Bet caters to as many customers as possible, something 57it achieves by offering two separate, fully functional apps.

All bookmakers that scored highly in our comparison also scored highly in the user review categories, though there were exceptions. The mobile betting apps offered by Sportingbet and LeoVegas, for example, were highly rated by users despite not making our top five. We also noticed that those apps that are updated frequently tended to score highest. Regular updates show that the operator in question is always trying to provide a better mobile experience. The size of the app also played a big part in the overall user experience. Punters find it frustrating when they attempt to download an app, only for its size to force them to remove other apps on their devices. Generally speaking, the best mobile betting apps tend to be reasonably streamlined. We also found that while Sky Bet reigned supreme overall, it was Betway that scored highest in our iOS-specific categories. Betway may not be the first bookmaker punters think of when looking to download a betting app, but coming top of our iOS list and fourth overall means it should be considered as a serious competitor to some of the more famous names.