The market reaction may have been a bit lukewarm to a strategic acquisition that would likely have fetched a higher multiple among more specialised PPC buyers, but for JULIAN BUHAGIAR one particular phrase in the announcement provides the clues to how this transaction will further define Better Collective’s future 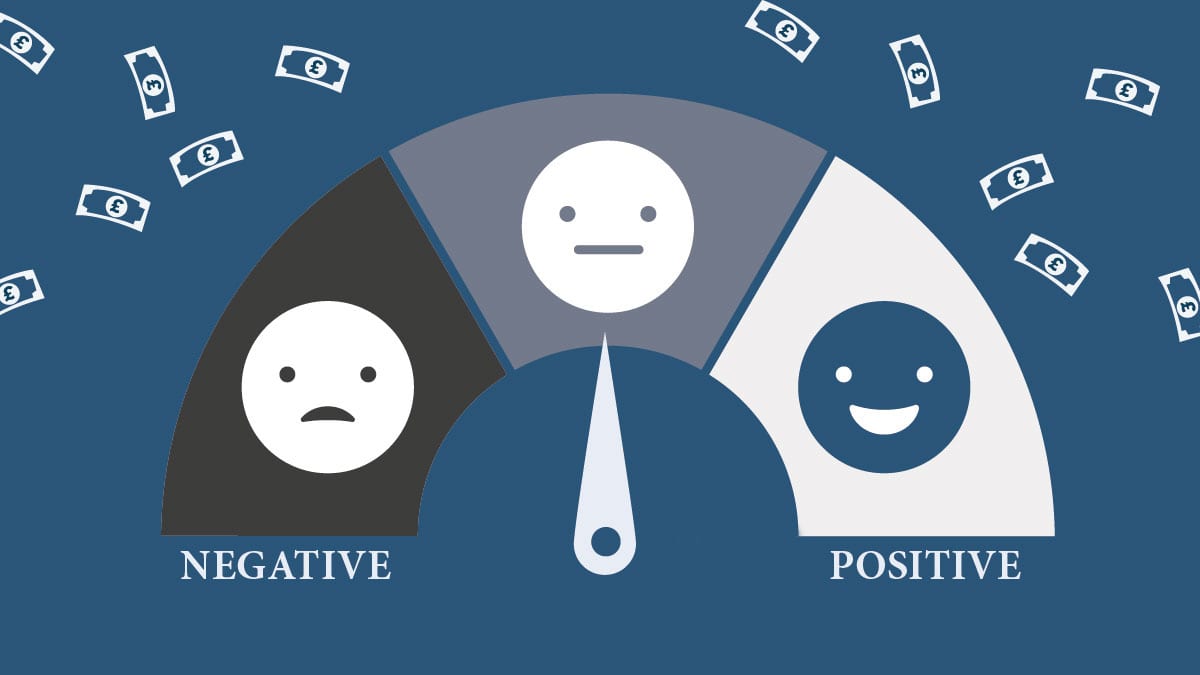 On the face of it, paid media still appears to enjoy popularity in the public eye. At least it still does in the eyes of Better Collective. The affiliate marketing behemoth has just announced a €44m (£40m) takeover of PPC-specialists Atemi Group, almost six times its anticipated profit.

Standing on its own two feet, Atemi looks a solid proposition to would-be buyers. A cash-rich, highly qualified and experienced team with numerous previous exits, backed by founders’ money and, importantly, enjoying good staff reviews. (Tip to prospective investors: if you want to smell how fresh the paint is on a prospect’s wallpaper, check out Glassdoor – one of the last bastions of employee free-speech).

But is it a good, strategic acquisition for Better Collective? So far the market seems to have given the news a lukewarm reception. In investor speak: meh. The share price is roughly the same as it was a few weeks before the announcement and is unlikely to experience any direct boosts related to this purchase in the foreseeable future – at least until the end of the earnout period, which is at the end of the next five financial quarters.

On the flipside, based on recent transaction multiples, Atemi would almost certainly have enjoyed a higher sale price with more specialised PPC buyers, particularly since the post-PASPA acquisition frenzy, but also and especially outside of traditional gambling markets.

It’s a known fact that (mainly US-led) private equity has been silently but stealthily buying up paid-centric companies across various verticals, with a particular preference to entities with UK-centric roots. The data is not entirely monochromatic, but it does suggest London- (and Manchester-) based PPC agencies command better open and click rates than their European counterparts, and by extension, enjoy better profit margins. And on numbers alone, a sizeable proportion of these acquired companies have enjoyed double-digit multiples on their exit valuations over the last 18 months.

That said, this new union does promise long-term happiness. Atemi presumably enjoys higher conversions on AdWords and social media than Better Collective (albeit with higher acquisition costs), and it does tap into markets – such as casino – that Better Collective has yet to fully exploit.

Importantly, the UK paid market is currently an under-utilised segment, which also happens to be one of Atemi’s stronger points. If the proposed annualised target of 600,000 FTDs and €120m revenue is met, this will have proven to be a worthwhile purchase, setting Better Collective well ahead of the (rapidly converging) competition.

So, while Atemi could have gone the private-equity acquisition route with a higher exit price from across the pond, it has opted to stay immersed in the markets (and operators) it knows best.

Which leads us to another underlying dynamic behind the Better Collective acquisition. One of the key terms from the press release was the phrase “increased free cashflow”. Atemi is (presumably) already a cash-rich company, so this should help the newly enlarged business increase its rate of liquidity. Why is this important? Because it implies two things for Better Collective’s future.

One, the business can at some point consider a partial buyback of its publicly traded shares and have better control over its medium-term strategy. While it’s already reasonably autonomous under Jesper Søgaard’s leadership, more private control doesn’t hurt, especially if future acquisition or spending decisions are impacted by a relative valuation of a business (in other words, its future share price).

Two, and perhaps more likely, more cashflow in the business means that Better Collective can now look to acquire some sizeably large competition in the rankings chart. This is not as unfathomable as it sounds. For instance, the US is still relatively untapped by Better Collective, but amply serviced by a couple of players down the leaderboard. Thus, in reality it’s just a measure of buying power that will dictate when, not if, such a transaction takes place.

In other words, just a slight bump in share price can make all the difference to a buyer. It can provide a gap wide enough (in terms of market valuation) between buyer and seller, to create the relative purchasing power that is strong enough to make an offer. If this is the case, Better Collective will be betting on the Atemi acquisition to contribute to a hike in share price sufficient enough to tip the scales in this direction. Or, to put it in investor terms, it will become a catalyst for another, even larger bear-hug in the not too distant future.

JULIAN BUHAGIAR is co-founder of RB Capital and an investor, CEO and board director to multiple ventures in gaming, fintech and media markets. He has led investments, M&As and exits to date in excess of $370m.