Mathew Symmonds’ meetings with affiliate managers at conferences used to come to an abrupt end when he revealed he was generating most of his traffic from Africa. Not so today. We find out how he entered the affiliate business and established WinDrawWin and PredictZ as the leading portals focused on these markets 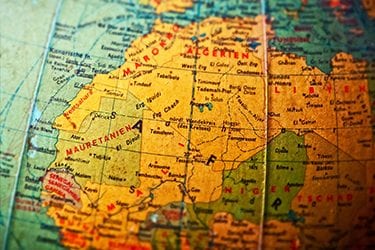