With digital and mobile having grown during the last Olympic Games, Corey Padveen looks at how affiliate marketers can capitalize on the big opportunities presented by this year’s Olympics. 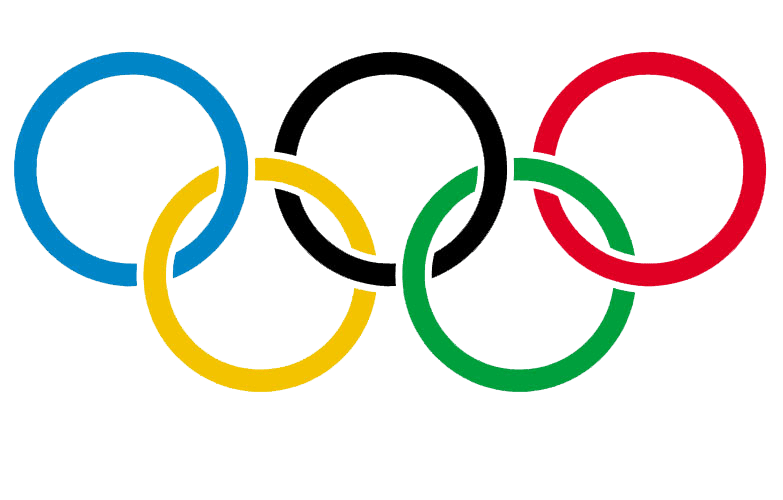 This summer, the world will come together once again for the quadrennial series of sporting events known as the Olympics. For affiliate marketers, that can only mean one thing: a significant spike in opportunity resulting from hundreds of millions of sporting fans from around the world looking to place bets and engage with a hyperactive marketplace. The London Olympics in 2012 introduced us to an entirely new realm of the Olympics: digital and mobile. There were over 15 million unique downloads of the official London Olympics app, 60% of the traffic on the Olympics website came from mobile devices, 5% of ecommerce sales were completed using a mobile device (exclusively) and there were over 430 million visits to the London Olympics website during the Games, making it the most visited Games-time channel in history. Since 2012, Facebook and Twitter have grown by 300 million and 130 million users, respectively, and social and mobile activity is breaking new records every day. We can certainly expect this year’s Games to shatter previous records, so, the question then becomes, what can affiliate marketers do in order to capitalize on this trend and distinguish themselves from the bunch?

All eyes on mobile

To simply say that mobile has become vital to the success of your marketing strategy downplays the reality that mobile has become critical to the very survival of your business. According to Google, 61% of users are unlikely to return to a mobile site that they have had trouble accessing, and 40% of users are likely to visit a competitor’s site instead. Your mobile presence will determine how you fare when the traffic hits new highs during the Games. There are a few important notes to keep top of mind when it comes to preparing for the influx of traffic. When developing your email campaigns, think mobile-first. Now, of course mobile optimization would factor into your email strategy in any case, but according to Email Monday, 79% of people use their smartphone for reading email. A welldisplayed and easily navigable email will lead to a higher click-through rate, and with the appropriate, mobile-optimized landing pages and offers, higher conversions.

Real-time is the best time

On social media, real-time engagement has always led to the best case studies (and themost impressive, longest lasting results). But engaging in real-time is much easier said than done. What’s more, engaging during the Olympics in real-time when the conversation is at an all time high, and there is no shortage of action, seems nearly impossible. A strategy is needed. Enter the concept of newsjacking. Newsjacking, a concept introduced by renowned marketer David Meerman Scott in 2011, is the process through which a brand capitalizes on a newsworthy moment and turns it into something marketable for itself. Perhaps the best known example of second screen newsjacking at a sporting event in recent memory was Oreo’s ‘Dunk in the Dark’ moment at the Super Bowl blackout in 2013. It won’t be easy, and it needs to be quick, but finding a way to capitalize on a news story for your own benefit can have impressive results. A few ways that brands can do this is to first keep a close eye on trending moments within the Olympics conversation. Whether you use a listening tool (which I would strongly suggest) or you’re simply following along on Twitter, take this step under advisement. You’ll also want to keep up on any live streams that are getting some traction. The key when it comes to newsjacking is to capitalize on a moment that the world is watching with you, so paying close attention to the most popular ongoing events is going to prove helpful. While the moment is purely a content play, the aftermath is the opportunity to generate business. Your real-time engagement might simply spark interest from a large audience and generate a new fan or follower base. Following that, a carefully laid-out plan on how you will drive action from these uses – from ads (see below) to one-on-one engagements – will be essential. Don’t forget about the aftermath.

Lastly, affiliate marketers everywhere should take this time before the Olympics to begin to learn everything they can about Twitter TV Targeting. TV Targeting is an ad format that Twitter rolled out not too long ago that allows for advertisers to show ads only to those users engaging on Twitter during a televised event (or about that event). For something like the Olympics, few other targeting mechanisms seems quite as apt. While the targeting is made easy thanks to Twitter, the content is going to be what matters most. How will you engage users on a secondary device when you know that their attention is first and foremost devoted to the game at hand? Understanding who your audience is, what interests them most (outside of the Games, of course) and with which types of content (text or rich media, for example) they are most likely to engage will help you generate higher-than-average results from your campaign.

When an event like the Olympic Games comes around every four years, an affiliate’s initial reaction might be one of excitement, followed quickly by one of trepidation. And understandably so. For many marketers, times like these can be make-or-break moments. With effective strategies in place, however, and a well organized set of audiences and correlating campaigns, the amount of business that can be driven from the Games can impress just about anyone. Good luck!

“Newsjacking is the process through which a brand capitalizes on a newsworthy moment and turns it into something marketable for itself.”

“TV Targeting is an ad format that Twitter rolled out not too long ago that allows for advertisers to show ads only to those users engaging on Twitter during a televised event (or about that event).”