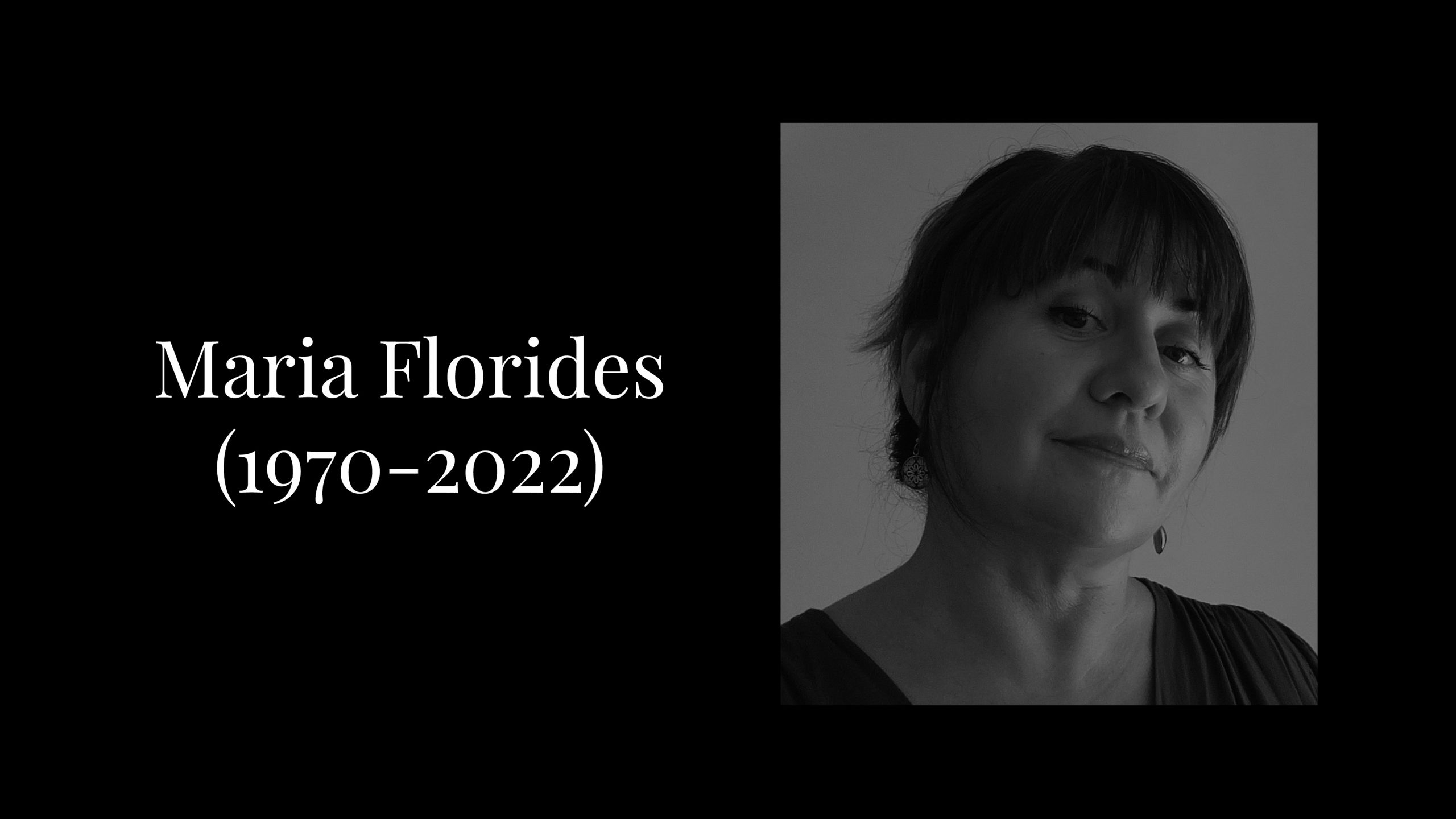 The news was confirmed by Michael Corfman, executive director of the GPWA, through a post on the GPWA forum yesterday (22 November).

In the post, Corfman said that Florides’ family had confirmed the news. He also paid tribute to Florides.

“I spent the last week in Malta at SiGMA with Maria,” said Corfman. “The caring, friendly, enthusiastic and always helpful Maria that I was so proud to work with and that embodied the very spirit of the GPWA. I cannot believe she is no longer with us.

“Many of you know Maria well. She worked very closely with both affiliates and affiliate managers.

“She will be sorely missed.”

Tributes have also been paid across the industry. Duncan Garvie, founder and trustee of BetBlocker, shared that Florides was “warm, friendly and relentlessly positive” in a post on LinkedIn.

“I first met Maria in 2014 when she was working with Harbour Gaming,” read the post. “Maria was warm, friendly and relentlessly positive, which is far more than I could say for many of the brand representatives I’ve given similar feedback to over the years.

“I’m sure I will not be alone in missing seeing her at industry events and my heart goes out to her loved ones at this very sad time.”

Niall O’Gribin, publisher at Gambling Industry News, said on LinkedIn that he was shocked by the news.

“In complete and utter shock after seeing this,” read the post. “Rest in peace Maria Florides – one of the most amazing people I’ve ever known in igaming and a great friend.

“Condolences and hugs to family and colleagues.”

Lee-Ann Johnstone, founder of Affiliate Insider, shared that Florides had been “larger than life” and paid tribute to Florides as a friend.

“Yesterday was a sad day as we learned about the sudden passing of Maria Florides, one of the affiliate industry’s larger than life, networking and affiliate champions,” said Johnstone. “Maria was a powerhouse of knowledge and had a passion for affiliate marketing, much like my own.

“Maria was a friend too. She was a great support to me when I first started my business and always gave her time and insight freely as she truly believed in lifting others around her up.”

Florides started in the igaming affiliate industry as an affiliate manager for Purple Lounge back in 2007, going on to fulfil this role for various brands before joining the GPWA in June 2018.

The GWPA has started a memorial thread on its forums where those in the industry who knew Maria can share their condolences and memories. It can be found here.