British problem gambling charity GambleAware has announced the return of its Bet Regret safer gambling campaign to align with the start of the 2020-21 English Premier League football season. 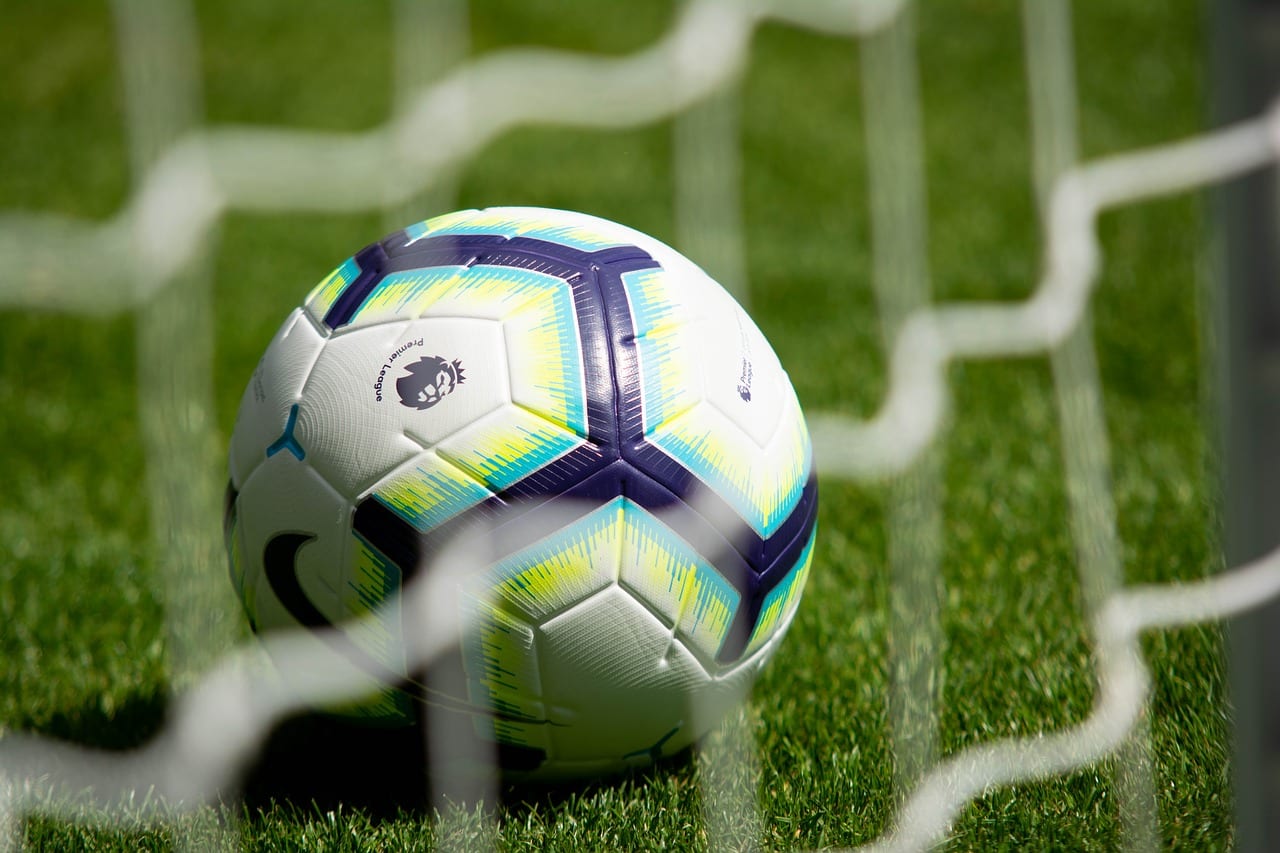 The campaign will run across national television, radio and digital platforms, as well as out-of-home and both inside and outside football stadiums around Great Britain.

GambleAware said Bet Regret would retain its focus on consumers aged between 18 and 34 who frequently gamble on sports.

Adverts will again feature a wrestling theme, based around the concept of ‘tapping out for time out’ and encouraging bettors to pause before making an impulsive bet.

According to GambleAware, the campaign, which launched last September, delivered high levels of awareness, with recognition averaging at over 60% amongst the broader target audience and 75% amongst those in the highest risk band.

The charity added that the campaign also proved successful in encouraging consumers to ‘tap out’, with 38% of the audience saying they ‘try to tap out’ of their app before placing a bet and 17% saying they use ‘tapping out’ as a tool to cut down on gambling.

“With the start of the football season and fans returning to stadiums, we must do all we can to encourage people to pause and consider before making a bet,” GambleAware chief executive Zoë Osmond said.

“With all public health campaigns, the biggest challenge is translating awareness and intentions into actions, which is why there is a continued need to promote behavioural nudges, such as ‘tap out’.

“So far, we have seen promising results from the campaign to date, with more people recognising and using ‘tapping out’ as a technique to moderate their betting.”