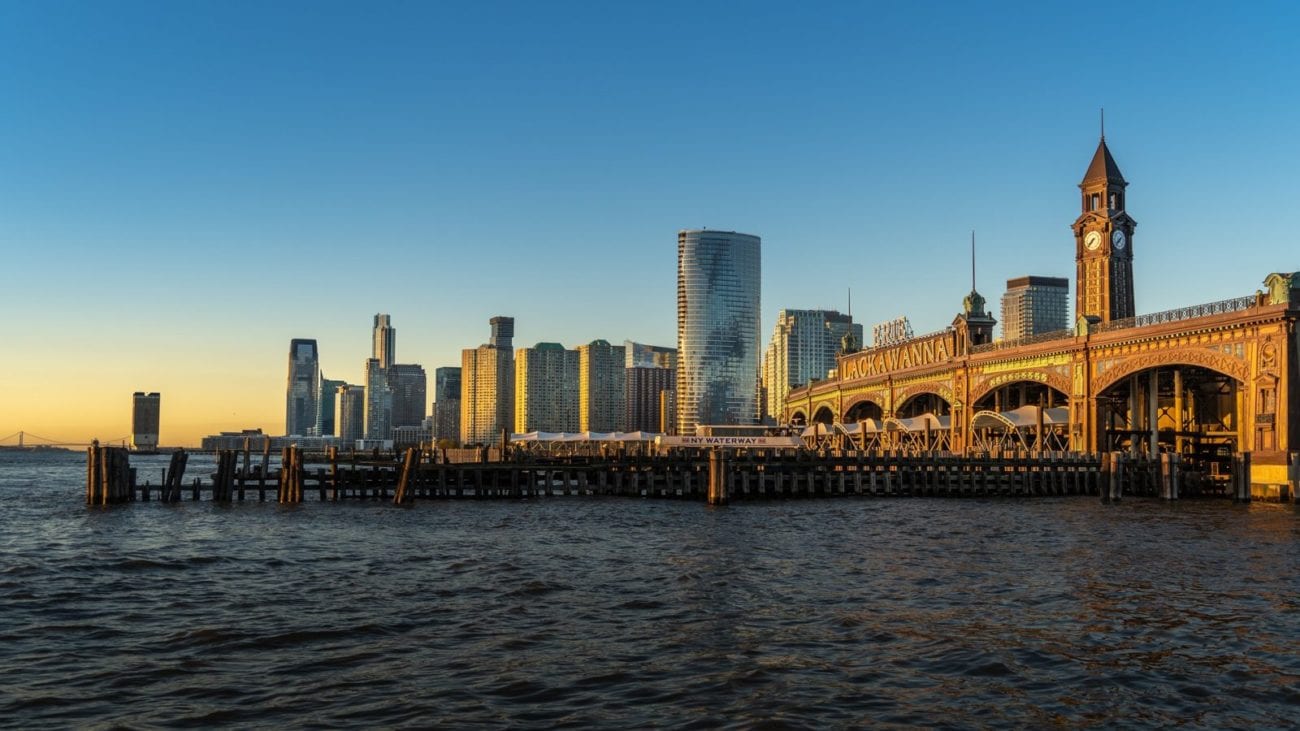 The full launch will allow bettors in New Jersey to wager on authorised professional esports events, which will include games such as Call of Duty, Overwatch and Counter-Strike: Global Offensive.

Esports Entertainment is the first operator to be given full esports betting authorisation in the state.

“We are pleased with the completion of the soft play period, which is a testament to all the hard work by our team over the past year,” said Grant Johnson, CEO of Esports Entertainment Group. “As the first licensed esports-focused betting site in North America, we’re thrilled to fully launch the VIE.gg platform in New Jersey, one of the largest and most promising jurisdictions for sports wagering in the country.”

Last month Esports Entertainment appointed Damian Mathews, a member of its board, to the role of chief financial officer.