The European Gaming and Betting Association (EGBA) is one of 16 European trade bodies that has signed a letter urging Members of the European Parliament (MEPs) to ensure that the Digital Services Act remains “workable” and “future-proof”, without “unintended consequences”. 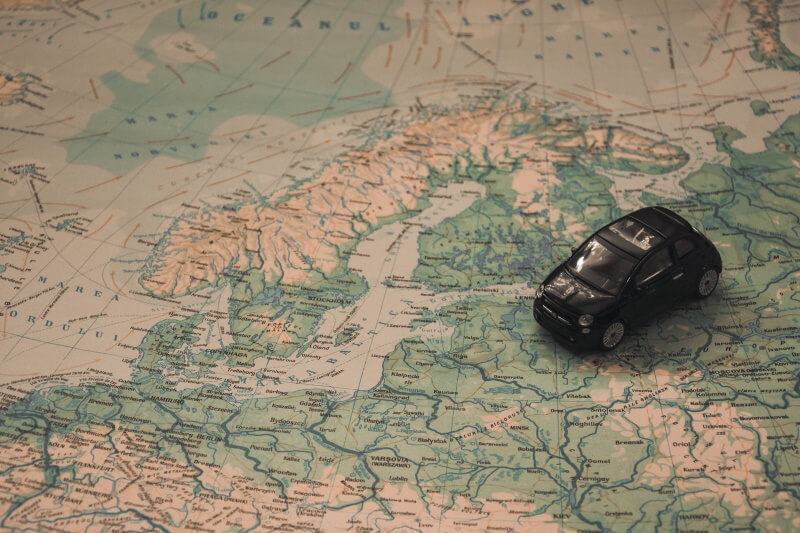 The Act – intended to provide a new framework for how digital services may be offered across the EU – was introduced last year, with the initial proposal being welcomed by EGBA.

However, EGBA – alongside 15 other digital trade bodies such as the Advertising Information Group and the Federation of European Data and Marketing – has now signed a letter to MEPs, urging them to ensure the final version of the legislation matches its initial intent.

The letter outlined five different goals that it urged legislators to keep in mind.

The first of these goals was to maintain the “horizontal approach” of the Act. The letter said the Digital Services Act was never intended to “address every concern online but rather to build the foundation and to be complemented by vertical and sector-specific initiatives where needed”.

However, it said, debates in the European Parliament have “diverted attention from the task at hand” by covering more ground, often including “elements that have not been subject to proper impact assessments”.

These possible additions, the letter said, include a proposed ban on targeted advertising, an extension of “know-your-business-customer” requirements for hosting providers and a strict deadline to remove illegal content.

It said that these additions risked delaying the implementation of the “essential” Digital Services Act, while only covering areas that would be better addressed with more specific legislation that may already be under consideration.

The second goal was to preserve and build upon the main ideas already established in the eCommerce Directive, which was adopted in 2000.

The signees of the letter said MEPs must not weaken any of these principles through the Digital Services Act.

Third, the various trade bodies called for MEPs to “build a workable, balanced, future-proof regulation”. This, they said, must be “balanced and proportionate”.

“It is essential that the variety of platform services in the EU is taken into account when setting liability and responsibility rules,” the letter said. “Enough space to design tailor-made safeguards should be given to online service providers that are most appropriate to their services.”

The fourth goal was to ensure consistency with the EU’s existing legal framework. This includes the General Data Protection Regulation (GDPR), the Copyright Directive and the Consumer Omnibus, which deals with consumer protection rules.

Finally, the letter argued that the Digital Services Act must “avoid unintended consequences” when it came to personal advertising.

It said that – as GDPR already covers a number of key areas related to personal data – new rules may create “further confusion” or tension with existing laws.

“We encourage the European Parliament to carefully assess the impact of any measures on targeted advertising, before imposing severe limitations or bans,” the trade bodies said. “Advertising plays an important role for businesses operating in Europe. Advertising enables millions of small businesses to reach local customers.

“Overall, more nuance should be brought to the debate around online advertising.”

The European Casino Association, European Lotteries and the World Tote Association also grouped together earlier this year to lobby for the passage of the Digital Services Act, creating the Alliance Against Illegal Gambling.

However, European Lotteries later spoke out against an updated “compromise version” of the legislation, which would suggest that EU member states may not issue national laws that could stop international operators based in EU states such as Malta from accepting European customers.

“The applicable national laws should be in compliance with Union law, in particular including the

charter and the treaty provisions on the freedom of establishment and to provide services within the Union in particular with regard to online gambling and betting services,” the compromise version of the Act states.