Belgium’s Council of State has upheld the country’s Gaming Commission’s interpretation of a number of rules, including its decision to enforce deposit limits even though the planned steps for these limits to be increased cannot be implemented yet. 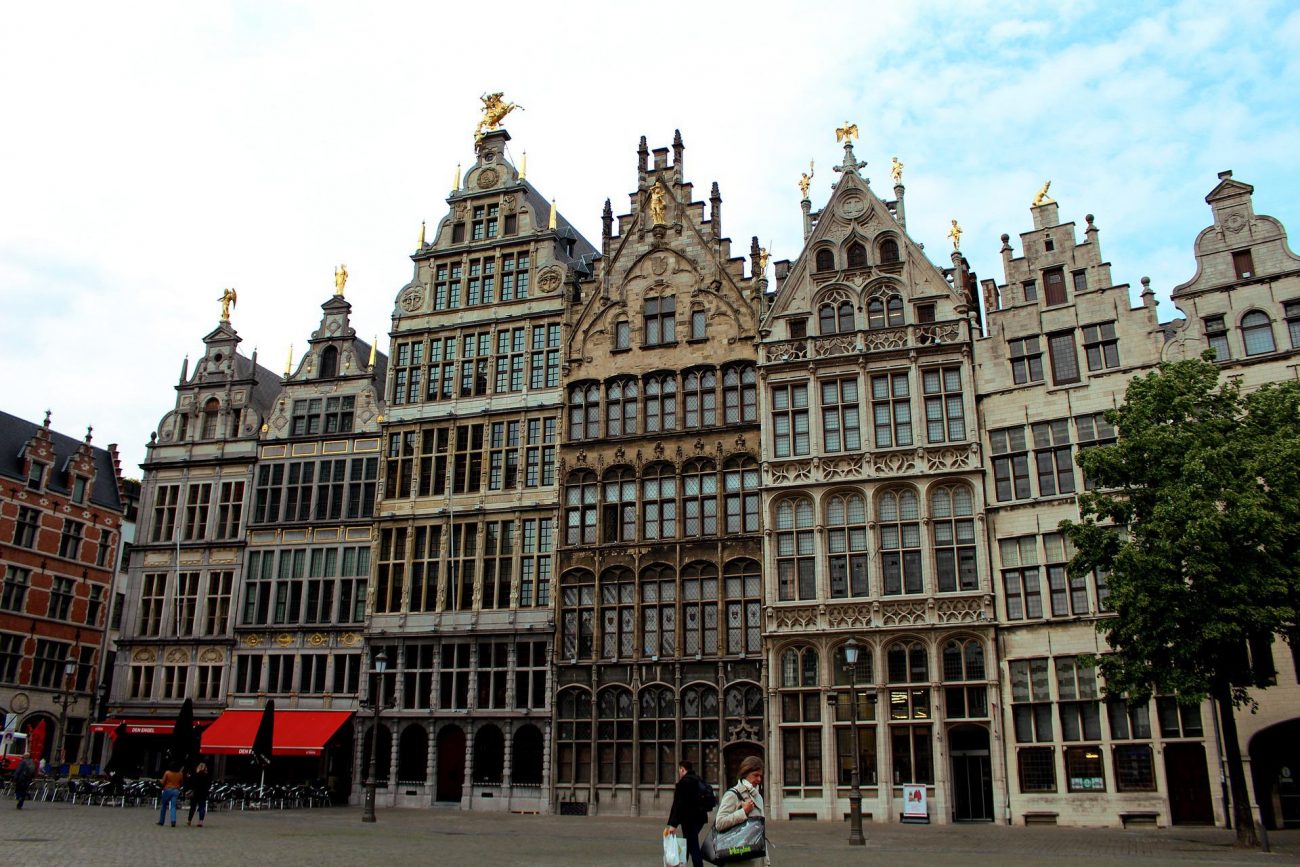 However, it did also overturn some restrictions, such as one on minimum self-exclusion times.

In total, the Council of State – the country’s highest administrative court – reviewed 11 different rules that came into force as a result of a 2019 Royal Decree. This decree included a number of restrictions for the sector, including most notably a €500 weekly deposit limit and a ban on bonuses. This deposit limit was intended to be applied across all operators, and could be raised but only if the player requests permission from the Gaming Commission.

Currently, the limit is in force on a per-operator basis, but players are not permitted to raise it. The Commission says it would be required to check certain information about the player’s financial history in order to approve an increase, but the National Bank of Belgium has not yet confirmed whether this would be allowed.

The court ultimately determined that this was permissible, as the Commission cannot raise a player’s deposit limit if it cannot confirm that they have a sound financial history.

“The intent of the gaming limit is to help protect players from excessive wasting money and gambling addiction risks,” it said. “An increase in the playing limit can therefore only take place after it has effectively been established that the player is not registered as a defaulter.”

Regarding bonuses, the Royal Decree did not define the term. The Commission opted to interpret it fairly broadly, including free spins, enhanced odds and reduced risk for losses, among other things.

The court agreed with this interpretation as well.

“It follows from the wording of the Royal Decree that this term must be interpreted broadly,” it said.

A further interpretation that was upheld related to the provisions in the decree to ban use of credit cards. The regulator determined that this ban should also apply to electronic payment methods where a credit card may be used.

The court said that this did not count as an increase of the score of the Decree.

The Council of State also determined that the Commission was right to put the burden of proof on broadcasters when it comes to “necessary advertising”. This refers to cases where it is not possible to broadcast an event without showing a betting ad, such as for a football match where messages from betting operators may appear on side-of-pitch advertising hoardings.

However, the court did overturn certain aspects of the rules. The Decree said that operators must offer self-exclusion options to players, and the regulator said that the minimum self-exclusion period should be six months. However, the Council of State said the Commission “does not have the authority to impose this”.

The court also ruled on the Commission’s guidance for safer gambling notifications and pop-up messages. These are also required by the Royal Decree, and the Commission provided a list of information that should be included. However, the court determined that the Commission’s input was merely advisory and not a requirement.

Last month, the Belgian government planned to further increase restrictions on the sector, with a blanket ban on all forms of gambling advertising – except for ads for the national lottery – in the country.