The practice among super affiliates of regearing sites to satisfy calls for more credible content shows no sign of abating. On the contrary, writes Scott Longley, it’s fast becoming something of a trend. 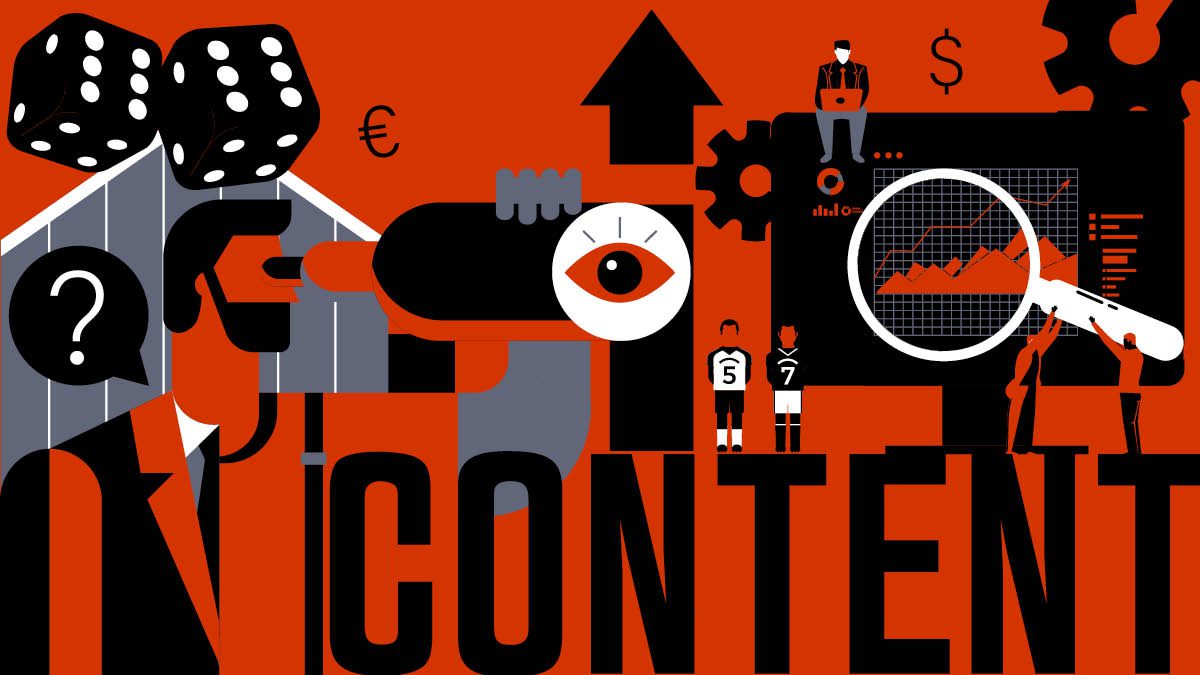 In XLMedia’s annual report published in late April, the company makes much of its efforts since being whacked by changes to the Google algorithm to reconfigure key sites among its still extensive portfolio in order to make them more fit for purpose.

After a number of its best-performing sites were penalised with a ranking penalty, thus pushing sites further down the search results and effectively into search-engine oblivion, XLMedia has since been focusing its efforts on 10 of the penalised sites and a handful of other domains in order to revive their value and, XL hopes, get their rankings restored.

The move was a partial success; three sites had their penalty removed and benefited from an immediate improvement in their rankings. But the effort to better engineer current assets is a trend that is evident elsewhere in the sector. In May, Gaming Innovation Group (GiG) announced it was relaunching its Livegoals.com property with a new version of the site that partners with Spanish digital marketing company Interamplify.

The site has some vintage; it was originally launched back in 2005 but has now been given a new lick of paint and a superior live streaming offering. According to Jonas Warrer, chief marketing officer at GiG, the move to re-engineer the site is a response to what he sees as a broader trend towards improving the basic product for ever more avid sport and sports betting consumers.

“When taking a broad look at the market I think it is evident that the quality of live score and betting products has improved over the last few years,” he says. “On top of that, users are becoming more and more picky and won’t settle for less than exceptional. At the end of the day a lower-quality website spirals into declining user metrics – in turn affecting how the website ranks in search engines.”

In other words, while the site may not have suffered any actual Google penalty, the staid nature of the offering was acting as its own inhibitor. And as Warrer says, the market is by no means static.

Not coincidentally, perhaps, the arguable market leader in live scoring websites, LiveScore.com, has been making its own moves to evolve its offering, including adding a new video content element to its app called ‘Watch’. The service brings more than 500 pieces of video content each month to the app’s users.

This is taking place a year after LiveScore introduced free-to-air live streamed football. It featured more than 300 matches from Italy’s Serie A and, since October, has been simulcasting one live game a week from the English Premier League to users in Nigeria. In May, the company announced it would be the streaming partner for all Champions League games for users in Ireland for the next three seasons.

No wonder that Warrer at GiG says he would have liked to have launched earlier. The competition clearly isn’t standing still. “But we wanted to get this one right hence we invested quite a bit of time working on concept, design and IT development,” he says. Moreover, working further with Interamplify he suggests that “something stronger within the live betting market is also on the agenda”.

Also pushing the line on “high quality” content is newly listed Canadian outfit Playmaker, where chief executive Jordan Gnat says there is a direct relationship between content and enhanced loyalty from the users of a site.

Playmaker’s offering is the Americas-focused Futbol website domains and Gnat says it is “important to remember that engagement no longer means simply chasing mass eyeballs”, adding, “Of course, some may try to game the system in that regard but it’s a fool’s errand that won’t work in the long run.”

He points to the example of Barstool, the social media phenomenon turned sports betting arm of Penn National. “Only by building credible content will you authentically connect with, and earn the trust of, your audience,” he suggests.

“Especially when it comes to something as salient as turning that engagement into actual sports bettors. Sports betting also has its own intricacies and jargon, so the challenge is often to educate while engaging, above all in the unfolding landscape of the Americas.”

An intriguing question, given some of the headline-grabbing acquisitions seen in recent months, is whether there is a correlation between size of organisation and content quality. Gnat is not so sure, suggesting that in some respects the smaller you are, the nimbler you can be when it comes to user engagement.

A vital ingredient, of course, is sports itself, which unlike online casino provides a richer ecosystem than other areas of online gaming. “Our ecosystem is for sports fans,” says Gnat. “Those sports fans will naturally consume sports content, but also other adjacent content we provide them. The incredible part about sports is that it transcends boundaries and language barriers.”

Still, as is obvious from what has been said about the developments discussed above, this is a game where the resources available – both in terms of technology and investment – might be a key determinant for whether ambitions can be matched by reality.

Regardless of the size of an organisation any plan will either succeed or fail “on its own distinct drivers,” says Gnat. “You need to deliver the right content to the right audience at the right time.”

Warrer, meanwhile, says that Livegoals, with its focus on football, has a worldwide audience with a distinct focus. But across GiG’s wider portfolio, the company is also working on honing other sites with some key headline successes. “So far we’ve relaunched wsn.com, our US-facing sports betting affiliate website, betspin.com, which we’ve pivoted from a closed online casino to an affiliate site dedicated to live dealer casinos, and most recently livegoals.com.

“Our domain portfolio is huge and we’re always looking at how we can make use of domains we own that are currently not being exploited.” 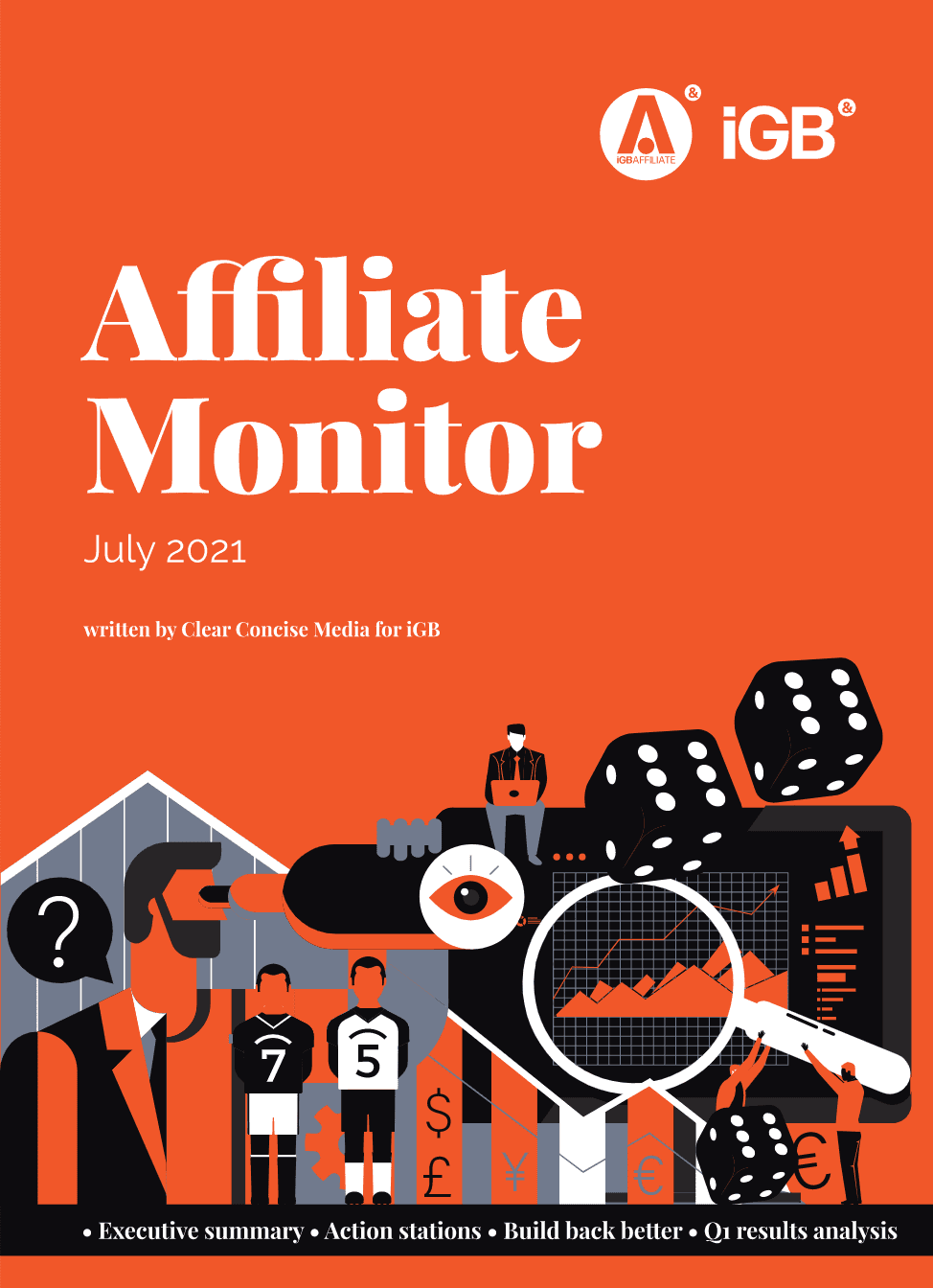 This is an extract from the July edition of iGB’s Affiliate Monitor. The full report is available to download here