In this fiercely competitive industry, challenging the norm is no easy feat. Legolas.bet CEO Martin Bengtsson discusses the company’s journey 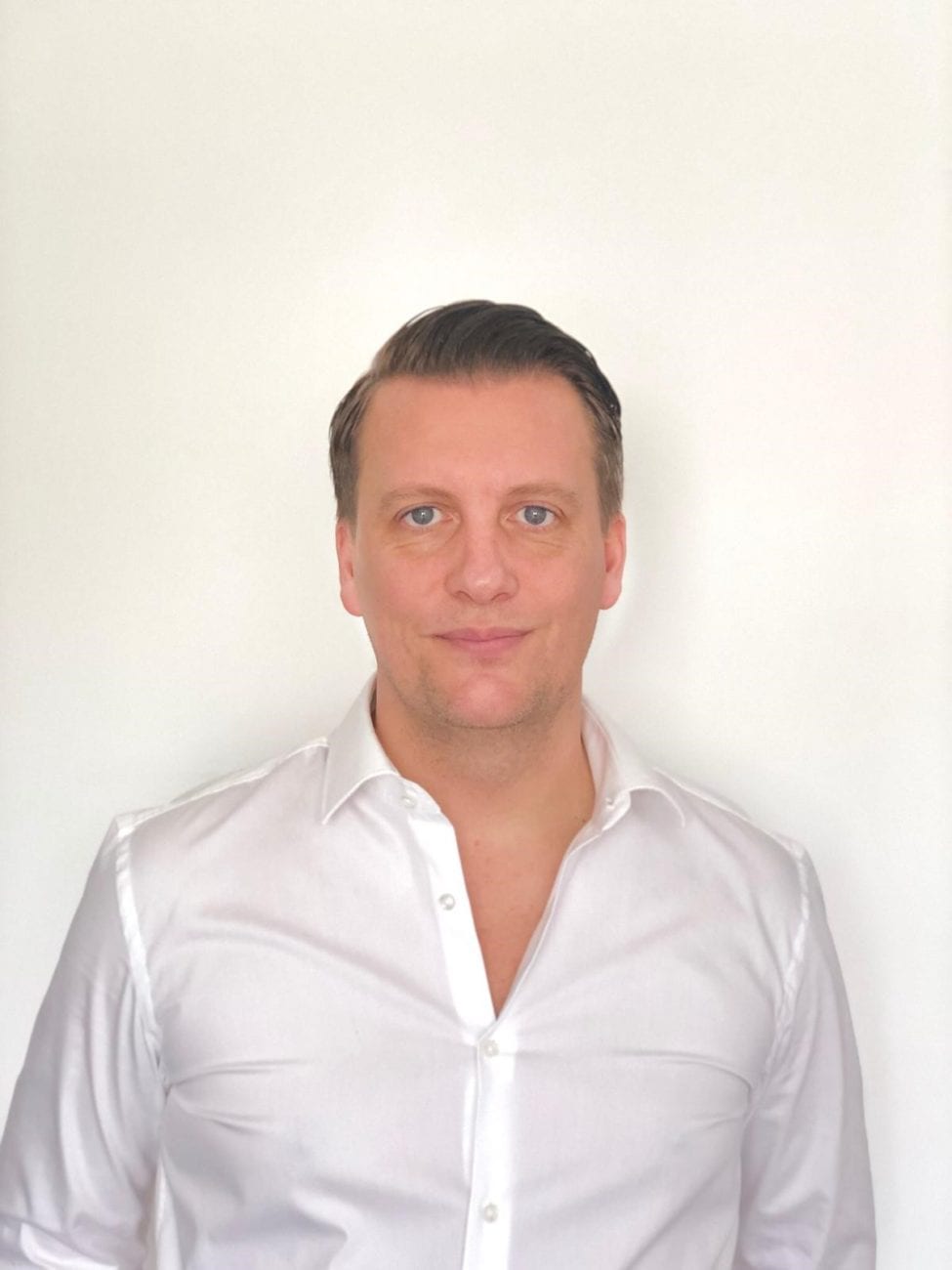 Trotting is one of the biggest sports in Sweden, where we have 33 tracks across the country. By contrast, there are only three thoroughbred racetracks.

In Sweden, there has been a monopoly hold over horserace betting for many years. This can always lead to difficulties – a lack of options for the players, a stifling of innovation and transparency being but a few complaints punters may lodge.

As someone who engages actively in the industry, Rune Andersson publicly voiced these issues, among others. Andersson has long been critical of the fact that the state takes 35 per cent of gaming net instead of investing the money back to the industry.

Unfortunately, he gained little traction with his complaints. So, amidst mounting pressure from the EU to dismantle the monopoly in Sweden, Andersson founded a Malta-based company, Legolas Invest Limited (LIL), which operates the online horse betting website, Legolas.bet.

Every brand has a story, and every story has some valuable lessons to learn. Ours traces back to our namesake – and an underdog in horse trotting.

Legolas was a famous horse often credited as being the revival of the sport, changing the landscape and the opportunities available for the betting industry. Appearing on the scene seemingly out of nowhere, Legolas went on to win his first 19 races in succession.

What ensued us taking on his name in our branding was a series of legal battles – which we’re pleased to say we’re thus far overcoming.

Due to the association between Legolas and the traditional operators in the Swedish market, a trademark dispute was raised to challenge the use of the branding in Sweden and the EU.

After a series of back-and-forths, it was decided the claim against LIL was invalid, allowing us to fight another day.

With the re-regulation of the Swedish market and other regulatory developments in igaming the world-over, 2019 is set to be a strong year for us. We’ve just recently been awarded our Swedish License so we now have two licenses to operate – Malta (MGA) and Sweden (SE), and we will continue striving to break down the monopoly.

If you’re running a gaming company, you need to open up and do more than just one vertical these days. So, as part of our strategy is developing into new verticals and partnering with new games providers.

We’re confident in our offering for horse trotting, but there are huge opportunities in adding more activities for our existing players. For instance, while waiting for a race to start, a player can perhaps go to a live dealer and play a few hands.

Our strategy for this year also includes looking at new markets and new challenges. There’s great synergy across markets, and while investing in the unknown is always a risk, we look forward to seeing how the future pans out.

We’re also excited this year to arrive on the scene at LAC, where for the first time we’ll have a stand at stand B17. We invite you to come and discuss our story with us, and learn more about what we’re doing in the future.

Martin Bengtsson has been working in the Gaming industry for fourteen years. Over the years he embraced senior positions in several igaming companies including BetVictor, Svenska Spel, Betsson and Expekt.

He joined Legolas.Bet in 2016 and is currently the CEO of the company. Martin has extensive experience in international gaming business as well as a significant knowledge in managing business operations in both betting and gaming. Martin holds a Master in Business administration (MBA) from London Business School.