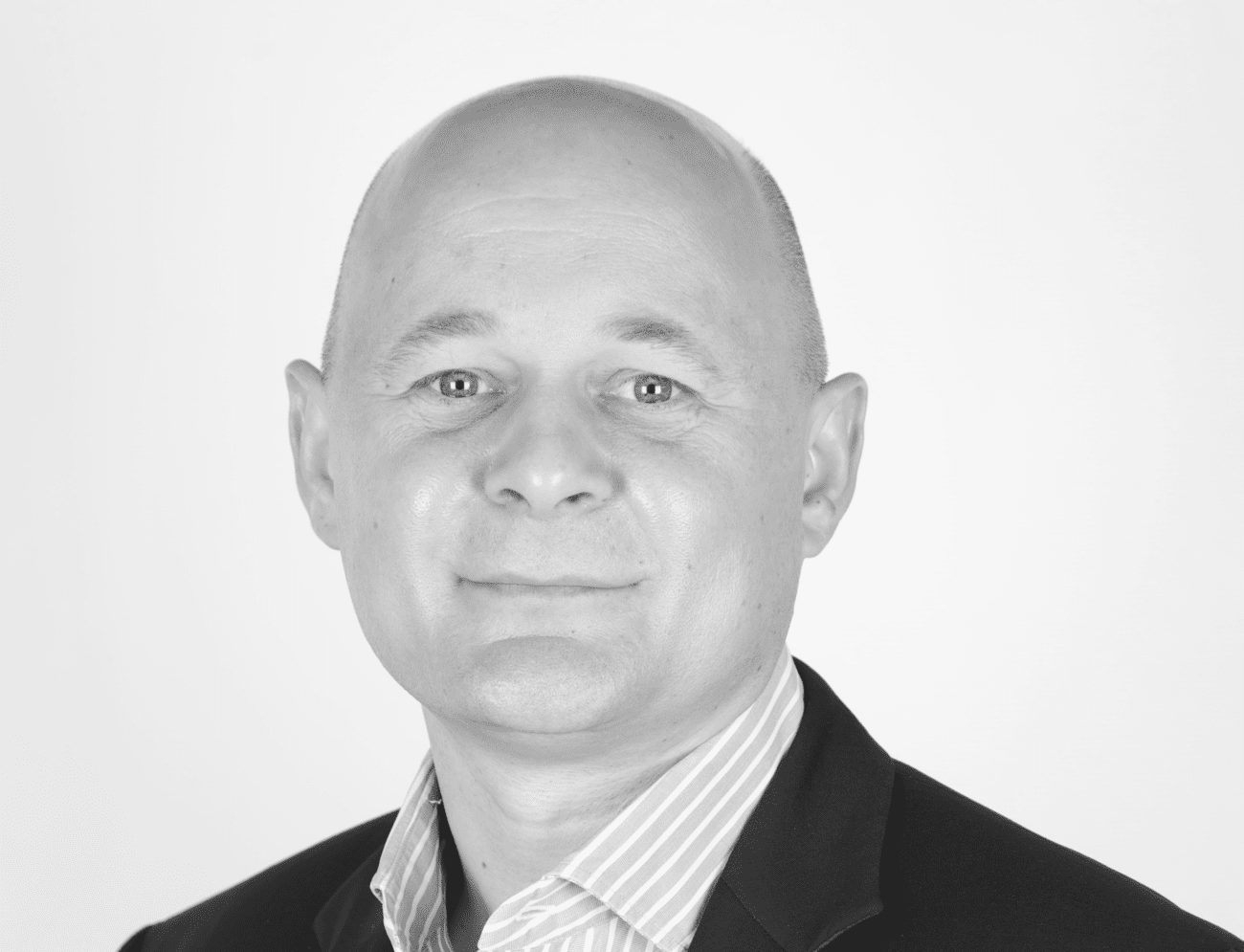 Online poker may have endured a bumpy transition from its dot.com heyday to today’s fragmented regulated markets, but its 20-year history, improved product and emerging tech offer plenty of reasons for optimism regarding its future, writes MuchBetter’s Jens Bader

Fast forward one year and – thanks to the launch of Planet Poker, thought to be the world’s first online poker website – it’s possible to play a game with anyone on the planet.

It was suddenly possible to sit at the poker table with players from China, the US, Germany, all from the comfort of home. The internet had radically transformed poker and it was never to be the same again.

20 years later, it’s been quite the journey, from a burgeoning new frontier (or unruly wild west depending on your viewpoint), to its noughties heyday, to today’s fragmented market full of regulations and restrictions.

To mark this milestone, here’s a brief overview of online poker’s key moments and some insight into how this single game has helped shaped the future of iGaming and the internet.

Online poker goes live
Such is the success of online poker today that it’s hard to imagine a time without it. However, taking a 200-year-old game and moving it online as we entered a new millennium was the height of originality at the time.

Indeed, despite its heritage and hallowed status among hardcore players, it’s hard to overestimate the success of online poker and its appeal to players. It allowed poker to be played anywhere at any time and created a global community of players united in a shared love of the game.

More importantly, it enabled players to compete for bigger and bigger stakes. Normal people, not millionaires, were suddenly able to sit at a poker table and compete for million-pound jackpots, the likes of which could never happen in the real world.

The actions of Planet Poker and other early online poker sites have influenced online businesses to this very day, having helped introduce online transactions, virtual sign-ups and remote digital businesses to the masses.

Success despite initial teething problems
When Planet Poker launched, there were no licences, no best practice, not even a business model for founder, Randy Blumer, to follow. Furthermore, since the internet was in its infancy, there were countless technical challenges.

Nearly all players were using dial-up internet access and services like Planet Poker were plagued by geographic outages and poor connections, as all online businesses were at the time. This was compounded by a rapidly growing user base of players and a demand for new features/functionality.

Ultimately Planet Poker struggled to provide the quality of service and reliability that users wanted, and competition quickly arose in the form of Paradise Poker and later Party Poker.

The early days of online poker were the wild west, with no rules and no sheriff. It was an absolute gold rush, seen as a way of getting rich quick by players and operators alike.

Poker was suddenly a career option and regular people became professional online poker players. Some would go to great lengths to win big stakes and ‘game’ the system. For instance, there are numerous accounts of players who would move to the other side of the world to take advantage of time zone differences.

They would wake up fresh at 9am to line up against casual players in other countries, in the knowledge that they were likely up against players who were ten drinks in and thinking less clearly. Other pros would move for tax purposes, to countries where they could really maximise their online poker winnings.

By 2001, eight million people were estimated to be playing online poker, just three years after its launch. This year also witnessed the biggest ever online poker jackpot win, of more than $400m at The Sands of the Caribbean Online Casino.

The industry was valued at $4.5bn in 2002, and estimates suggest that active users doubled every year between 2003 and 2006. The early noughties were the glory days of online poker, and even the bursting of the dot-com bubble couldn’t bring its success to a halt.

The Unlawful Internet Gambling Enforcement Act of 2006 (UIGEA) prohibited “unlawful internet gambling”, and any attempts to place, receive, or otherwise knowingly transmit a bet or wager by means of the internet in the US.

At the time, the US was the global hub of online poker, but this bill caused several large publicly traded poker gaming sites to close down their US facing operations, and sent their stocks tumbling.

Poker, just like other forms of online gaming started to become subject to local regulation and licensing procedures. As witnessed in Europe over the last 10 years, numerous countries have introduced strict know your customer (KYC) requirements, advertising restrictions, and anti-money laundering directives.

Online poker now required operators to adopt and tailor their business models for each new market, as well as acquiring local licenses in each one. It made it difficult to run operations in more than one market, and with the introduction of proper governance and new regulations, operators also had to pay more tax.

The economics in gaming had changed and while it was still possible to build a sustainable business in gaming, organisations had to do so with a clean business and smaller margins – which hadn’t always been the case.

The UK remained in support of online poker and profited from the industry’s shift from the US to Europe. The UK Gambling Act of 2005 and subsequent rise of mobile gaming means that the online gaming industry is a multi-million-pound industry today in the UK alone, with other European countries not far behind.

However, the days of global tables and the sense of being able to play with anyone on the planet may have gone forever. As a result, there are also fewer professional poker players online, since most pros can make more money offline.

A better product with a bright future
There’s no doubt that the online poker market is far more nuanced today. Without the security fears and fraud which marred online poker’s first decade, it is now seen as a more legitimate form of entertainment. In the UK in particular, where there is a strong gambling culture and industry, online poker is seen as a standard hobby.

Looking ahead to the future of online poker, there is also a lot of room for optimism. With today’s online tools, it is easier than ever for operators to spin up new services and promotions.

Tomorrow’s technologies may also have interesting applications in online poker. VR for instance, could help poker sites create a more authentic poker experience for players who are so inclined, putting them or an avatar at digital tables across from other players.

Blockchain could also have a big impact, decentralising online poker and allowing players to invite only who they want and on their terms alone.

While some may pine for the old days of online poker, there’s no doubt that it remains king of the gaming world in whichever form, whether online, mobile or offline. Its enduring popularity is unrivalled and only a fool would bet against it having another strong 20 years.

Jens Bader has more than 20 years of experience in the payments industry, and recently co-founded MuchBetter, the new payments application for igaming. Available on Android and iOS, MuchBetter makes effortless online, offline and contactless payments. Funds can be transferred and received in real-time and MuchBetter’s unique commercial model increases operator revenues while its anti-fraud features and use of best-in-class technology reduces risk