Massimiliano Riverso, CEO of Riverso Advertising SL, a digital agency focused on the Spanish and Italian markets, outlines how operators are proving to be resilient in the face of strict laws to limit gambling-related marketing. 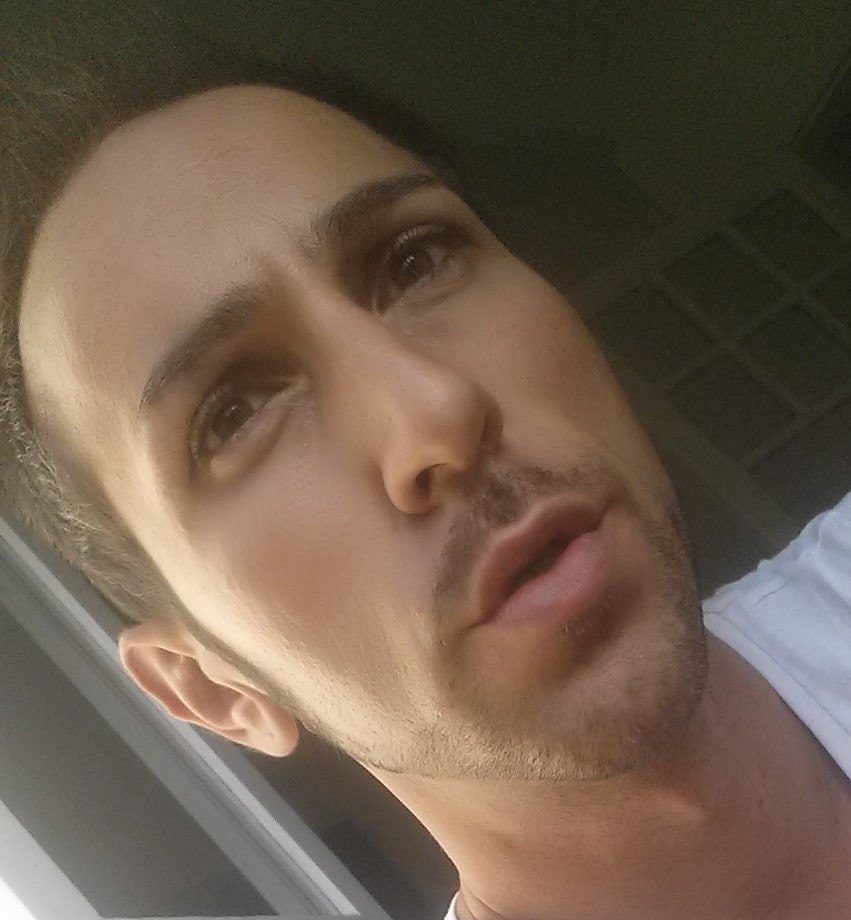 International gambling specialist Massimiliano Riverso has been working in digital marketing and communication for more than ten years. He is the founder of Tetogo Srl and Riverso Advertising SL, leading outreach agencies in Italy, Spain and South America.

The so-called Decreto Dignità, or ‘Dignity Decree’, had the potential to devastate Italy’s gaming sector when it was unveiled in 2018.

In essence, any form of advertising, sponsorship or communication promoting content related to games or betting with cash prizes was banned, presenting a huge hurdle for operators in the country, as well as their partners.

However, out of adversity came collaboration, and the market has bucked predictions that the decree would lead to the decay of a thriving industry.

“The dot.it market has reacted to the restrictions imposed by the Dignity Decree with new communication channels and marketing strategies,” says Massimiliano Riverso, CEO of Riverso Advertising, a digital agency focused on the Spanish and Italian markets.

“Overall, all gaming operators in the Italian market have launched social responsibility campaigns on all B2B sites, showing their commitment to responsible gaming and player protection. Over the past three years, all major brands have worked together to support the gambling industry, achieving great results although the limitations of exposure in the media.”

Resilience
The resilience displayed by the sector has also been on display in Spain where, in late 2020, the government banned operators’ sponsorship deals and restricted their advertising to graveyard slots under the Royal Decree on the Commercial Communications of Gambling Activities, also known as the Garzon Law.

Whilst the legislation in Italy and Spain triggered an understandable downturn in marketing spend, such trends proved to be merely temporary as operators regrouped and reallocated their expenditure.

“After an initial decrease in investments, justified by uncertainties in the interpretation of decree laws, all gaming operators have increased their budgets for the application of omnichannel marketing campaigns,” Riverso says.

“More precisely, budgets that were destined for TV and social media were distributed to other channels, such as PR, events and SEO. At the same time, the best affiliate sites are playing a pivotal role in giving visibility to brands in the Italian and Spanish markets.”

Creative strategies
The challenge has been to find ways of driving relevant content to punters, within the parameters of the strict laws in place across both countries.

In Italy, one such creative strategy, allowed under the narrowly permitted remit of ‘informative communications’, has involved the delivery of content via operator-branded news sites that, crucially, do not include a call to action for betting customers.

“This type of content allowed operators to implement marketing strategies of a purely informative nature and, at the same time, to gain visibility during major sporting events and in television commercials.”

Meanwhile, in Spain the move to restrict gambling-related TV and radio advertising to the early hours of the morning forced broadcasters to adapt. Several channels started airing sports programmes to coincide with the 1-5am window of opportunity, providing a platform for legal sports betting advertising.

International lessons
Undoubtedly, operators in the Spanish market can also take lessons from their counterparts in Italy by adopting omnichannel strategies to circumvent the restrictions and reach their audience.

“For several months, the major Spanish operators have been applying diversified marketing strategies to compensate for visibility limitations during daytime hours,” Riverso explains.

“These strategies are similar to those adopted in the Italian market, but it should be underlined that the Decreto Dignità in Italy is much more restrictive than the Garzon Law in Spain.”

Furthermore, it is widely recognised that operators in other established gambling markets may soon face similar predicaments. For example, speculation continues to grow regarding a possible future ban on gambling-related shirt sponsorships in sport in the UK.

Riverso cautions against further restrictions, noting that legislation that is ushered in with the aim of reducing problem gambling could instead have unintended consequences. In particular, he highlights the possibility of illegal gambling increasing, with punters more likely to head to unlicensed platforms.

Reflections
Nevertheless, the restrictions have at least forced operators to re-evaluate the responsible gambling elements of their marketing strategies and establish foundations for creative new communication channels with customers.

“The restrictions in the Spanish and Italian markets should make us reflect on some of the communication mistakes made by the big gambling brands,” Riverso says.

“Many advertising campaigns focused exclusively on encouraging gambling, without considering the risks of gambling addiction.

“As we have always stressed on our information channels, it is necessary to spread a culture of safe and responsible gaming. At the same time, modern technologies, such as artificial intelligence, can be exploited to monitor user behavior and send personalised messages to users to avoid overspending on a daily basis.

“The big brands are aligning themselves with this new philosophy, which represents the future of the whole industry.”