With a series of failed mergers in its recent past, Martin McGarry says William Hill needs a new brand identity if it wants to appeal to suitors 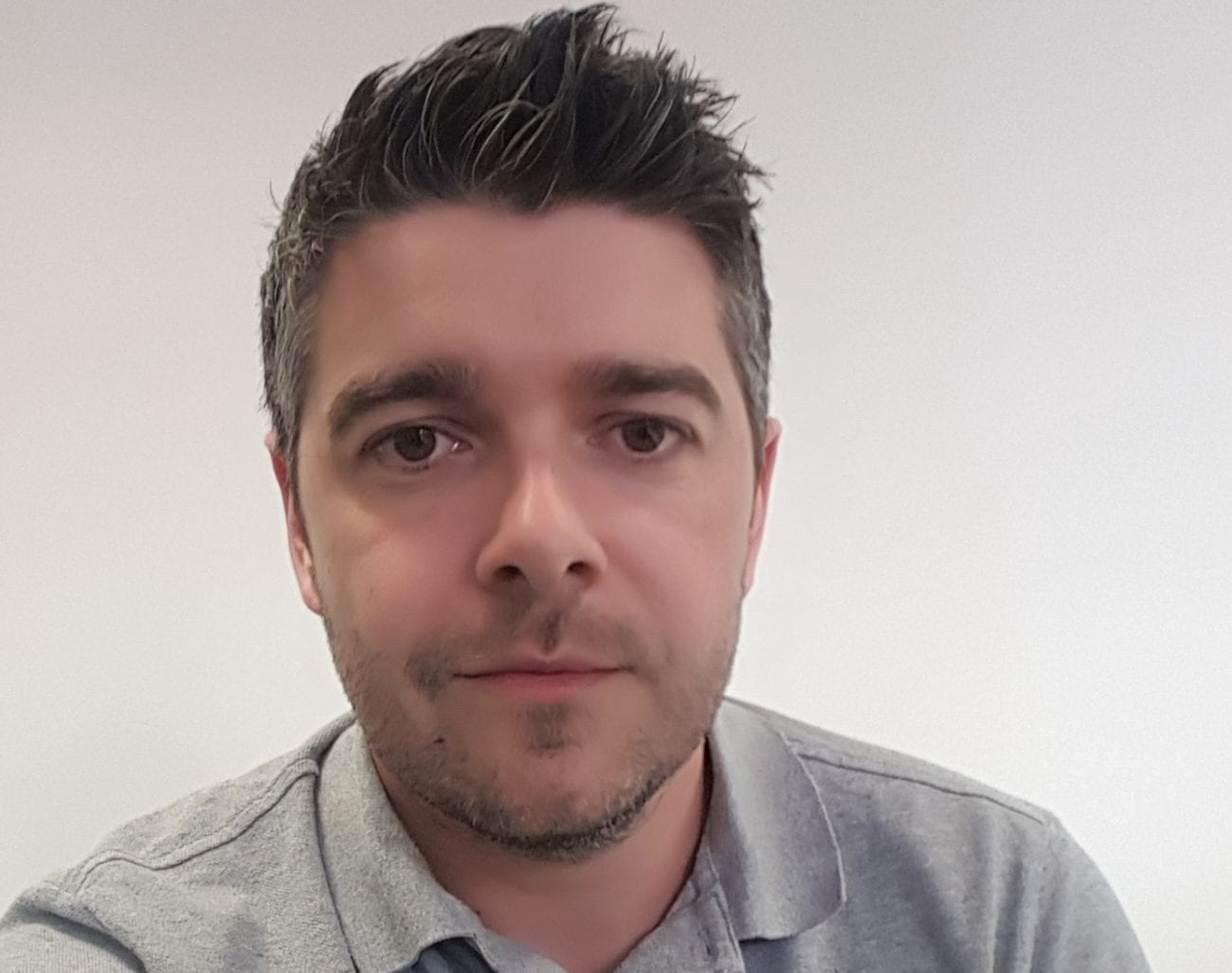 With a series of failed merger efforts in its recent past, Martin McGarry says William Hill needs a new brand identity if it wants to appeal to suitors

When the Stars Group’s acquisition of Sky Bet came to light last month, many in the industry were surprised as rumours had been circulating that the Canadian group was re-exploring the idea of a merger with William Hill.

After a failed attempt at a merger with Amaya back in 2016, before it rebranded as the Stars Group, Hills is beginning to seem destined to being left on the shelf.

Perhaps William Hill doesn’t want to entertain the notion of being taken over – after all an offer from Rank and 888 was rebuffed by the bookie.

But perhaps the company does want to do a deal and there’s something holding it back. As a marketer working in SEO and search marketing, I suspect it might have something to do with the company’s brand.

Admittedly, brand and brand building is my field, not mergers and acquisitions, but I think William Hill could be a bit more attractive to potential suitors by applying some of the principles of branding.

As a consumer and branding professional I feel as though Hills is not sexy anymore, and there’s clearly something much more attractive about the other sports betting operators. So what is it that has led to them being able to smugly flaunt their new-found relationships about town?

I liken it to a school prom — everyone else seems to have been paired off or warmed to advances and accepted an invitation to the ball from a senior student, while Hills sits on the sidelines.

Why? On face value, the other brands do have something William Hill does not. They’ve built some kind of front-facing public brand and I’ve not seen William Hill try anything remotely like brand building for a long time.

Sports sells
Sky Bet, the most recent M&A target, has for a long time pioneered the concept of brand building, sponsoring the English Football League and a tonne of other events.

Sky plasters itself all over Sky Sports and has partnered with sporting influencers such as Jeff Stelling and Jamie Redknapp, to name just a couple. Its advertising is heavily weighted towards existing players, with Sky Bet Club a key theme and also the Boost ads of recent times. It has a well known association with sport, underpinned by the Sky brand itself and the Sky Sports offering.

With Paddy Power and Betfair, the phrase best-in-class springs to mind for both of these behemoths. Betfair is without a doubt the leader in the exchange market, to the point where TV pundits are now referencing the Betfair product on ITV racing as an example instead of saying ‘the exchanges’.

Betfair’s brand is fast becoming synonymous with the entire principle of exchange betting. ‘How do you lay a horse?’ ‘Well you go to the Betfair exchange.’

Paddy Power can give everyone a lesson in brand PR; its risky approach with controversial undertones is a breath of fresh air compared with the stale product advertising methods of old.

Coupled with the fact that it has a collection of luminary brand ambassadors on its books, including the one and only Patrick Power, the company provides a masterclass in making a brand entertaining and attractive. When you Tweet or Facebook Paddy Power, you candidly pretend you’re actually talking to Paddy himself.

Over at Bet365 they’ve opted for a very similar approach to both Sky Bet and Paddy Power, with a brand ambassador once again acting as the front face. In this instance, Ray Winstone heads up the majority of the advertising and the company relies on this one persona to carry the Bet365 name forward.

As a stalwart Englishman, for me it supports the great British values that I’ve come to admire from Bet365 over the years. Coupled with the fact that Ray is a right stand-up geezer and is often called in to speak on popular shows such as Soccer AM and Talksport, he’s definitely a people’s pick and a great ambassador for sports generally.

The celebrity crew
On the sole ambassador angle, I can also offer examples of brands that have been built on similar principles of front-facing characters. Mr Green, the tall dark gentleman with the tipped bowler cap. He goes absolutely everywhere fronting the brand, he’s mysterious, he’s cool, he IS Mr Green. Foxy Bingo has… well, Foxy.

Others, such as BGO, have gone for a crop of front facing celebs: Paris Hilton, Dan Bilzerian and Verne Troyer. ‘Can you beat the boss’ was a BGO strapline giving players something to aim for at least.

GalaBingo.com has always had celebrity ambassadors and is currently sponsoring the hugely popular ITV show The Chase. Ladbrokes had the four guys in the Ladbrokes Life ad, now it has Chris Kamara and Ally McCoist. Meanwhile, Coral has Carly and Farley, who have been highly entertaining for well over five years.

Betfred and BetVictor were, during their pomp, considered classic British bookies, fronted by the people who helped make them what they were. Even when BetVictor was sold, it was clear that its brand was built from the origins of Victor Chandler, so for a short while it kept the face theme running.

We’ve mentioned some pretty big brands here, but the fact is, they’re only big because they’ve done a bloody good job at building their brands! Now with that said, William Hill is still a big brand, but its failed attempts to merge or even push through a buyout of another entity, suggest to me that the company is not attractive anymore.

There’s nothing sexy there, it has a dull sportsbook and even the name is fast becoming a boring upper class handle. So unless Hills has something in the pipeline to stir up some public opinion, it is destined to drift off into the archives with the also-rans, Stan James springs to mind!

It’s clear that front-facing personas are well received within the market and so far many of the big brands have got it bang on. So William Hill, your next move is crucial. I’ve got wind of a design overhaul, which is long overdue in my opinion. But that’s not enough, you need to appeal to your consumers, you need to be cool.

We’re in an era where technical excellence (even perfection) is standard practice, so quirky innovations and funky betting markets will not have the millions flocking back to play at or even join the site. You need to go big and bold with an advertising campaign, you need an engaging social strategy and you need a face!

Martin McGarry is an SEO consultant and owner of www.bookiesreviews.co.uk. Passionate about SEO and igaming, Martin has now been in and around the industry for close to 10 years and knows two things really well – Google and gambling