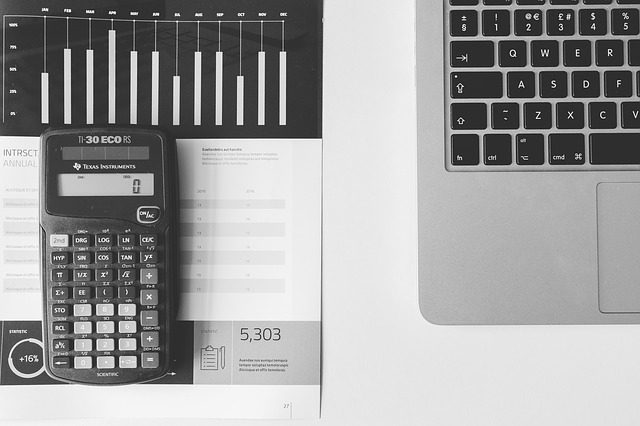 Revenue for the three months through to 31 March was 73.7% higher than in the opening quarter of last year, primarily due to a record number of new depositing customers (NDCs) and all-time high revenue from revenue-sharing agreements.

This, Better Collective said, was driven by existing partnerships with The Daily Telegraph in the UK and NJ.com in New Jersey, as well as through its new deal the New York Post, which came into effect in January when New York’s legal online sports betting market opened.

Since the latter part of the fourth quarter of 2021 and into the first quarter of this year, the group said this move led to a “significant improvement” in the performance of its paid media business.

In terms of geographical performance, US revenue rocketed by 435.0% year-on-year to €31.0m, driven by the New York launch and its acquisition of Action Network in May 2021. Rest of world revenue in the quarter also increased 10.3% to €36.4m.

After also accounting for €1.7m in special items, this left an operating profit of €18.7m, up 64.0% year-on-year. Better Collective also noted €2.9m in financial expenses, but this was largely offset by €2.3m in financial income.

In addition, earnings before interest, tax, depreciation and amortisation (EBITDA) was 75.0% higher at €23.1m.

“2022 got off to a flying start with significant growth across business areas,” Better Collective co-founder and chief executive Jesper Søgaard said. “Q1 showed very strong organic growth and a record quarterly revenue of €67m, which was driven by a record intake of new depositing customers and an all-time high gross gaming on revenue share accounts.”

Such was the success of its first quarter, and taking into account the recent acquisitions of Canada Sports Betting and Futbin, Better Collective increased its guidance for the full year.

A report in the Sunday Times on 8 May claimed Better Collective, the largest listed igaming affiliate business in the world by revenue, “emerged as the odds-on favourite to clinch a deal” to acquire Spotlight from private equity business Exponent.

The report said that other businesses had also been in the running to acquire Spotlight after Exponent hired investment bank PJT Partners to arrange a sale, but that these had dropped out.

However, a Better Collective spokesperson said that the story was grounded only in speculation.