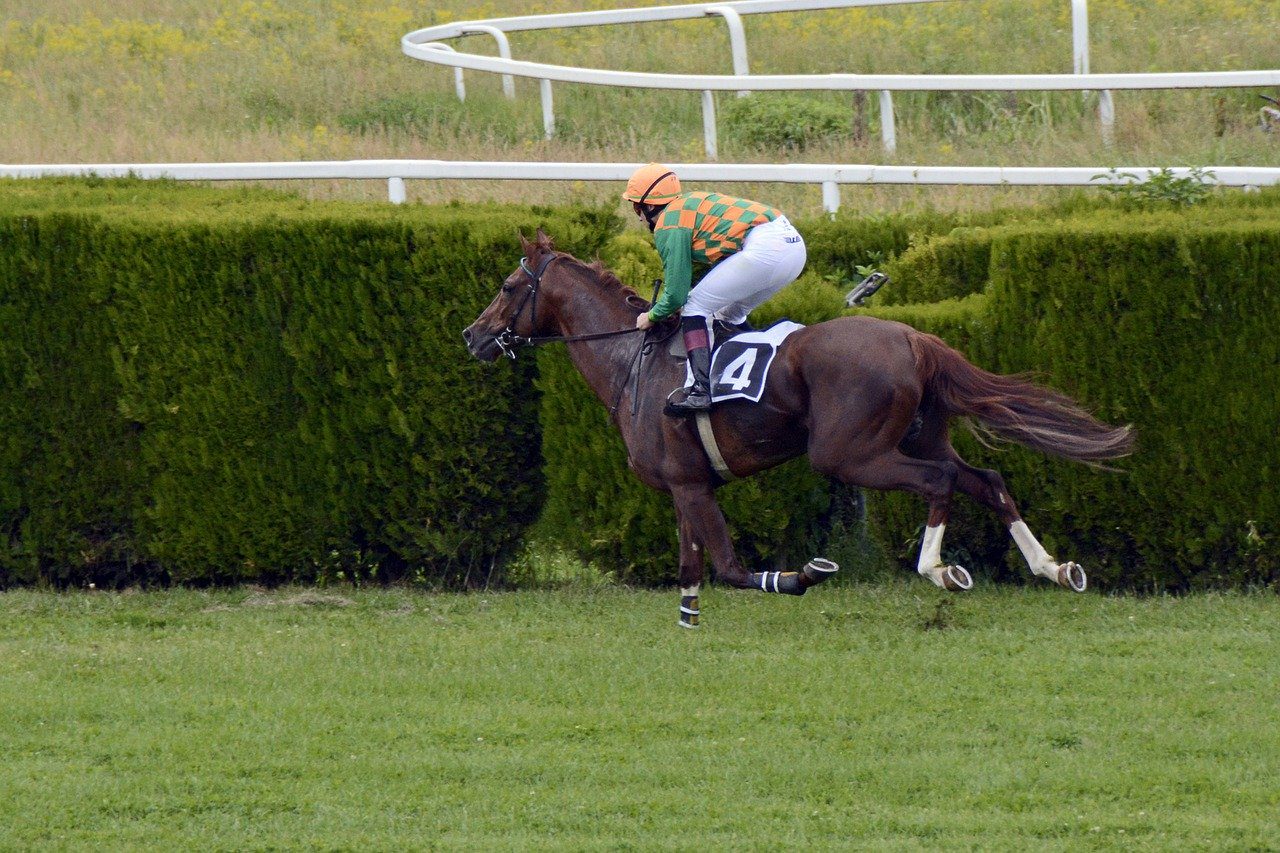 A report in yesterday’s (8 May) Sunday Times claimed that Better Collective, the largest listed igaming affiliate business in the world by revenue, “emerged as the odds-on favourite to clinch a deal” to acquire Spotlight from private equity business Exponent.

The report said that other businesses had also been in the running to acquire Spotlight after Exponent hired investment bank PJT Partners to arrange a sale, but that these had dropped out.

However, a Better Collective spokesperson said that the story was grounded only in speculation.

“The article is highly speculative and given our defined M&A strategy and track record we are not surprised to be mentioned when there are rumours of sales processes in the industry,” the spokesperson said.

That track record includes a number of recent high-profile acquisitions, including the $240m acquisition of the US-facing Action Network last year. More recently, Better Collective acquired Canada Sports Betting in March and moved into the non-betting sphere when it acquired esports site Futbin, which makes revenue from subscriptions and ad sales rather than affiliation, for €105m last month.