The Australian Communications and Media Authority (ACMA) has ordered the blocking of a number of offshore gambling and affiliate websites it said were operating in the country illegally. 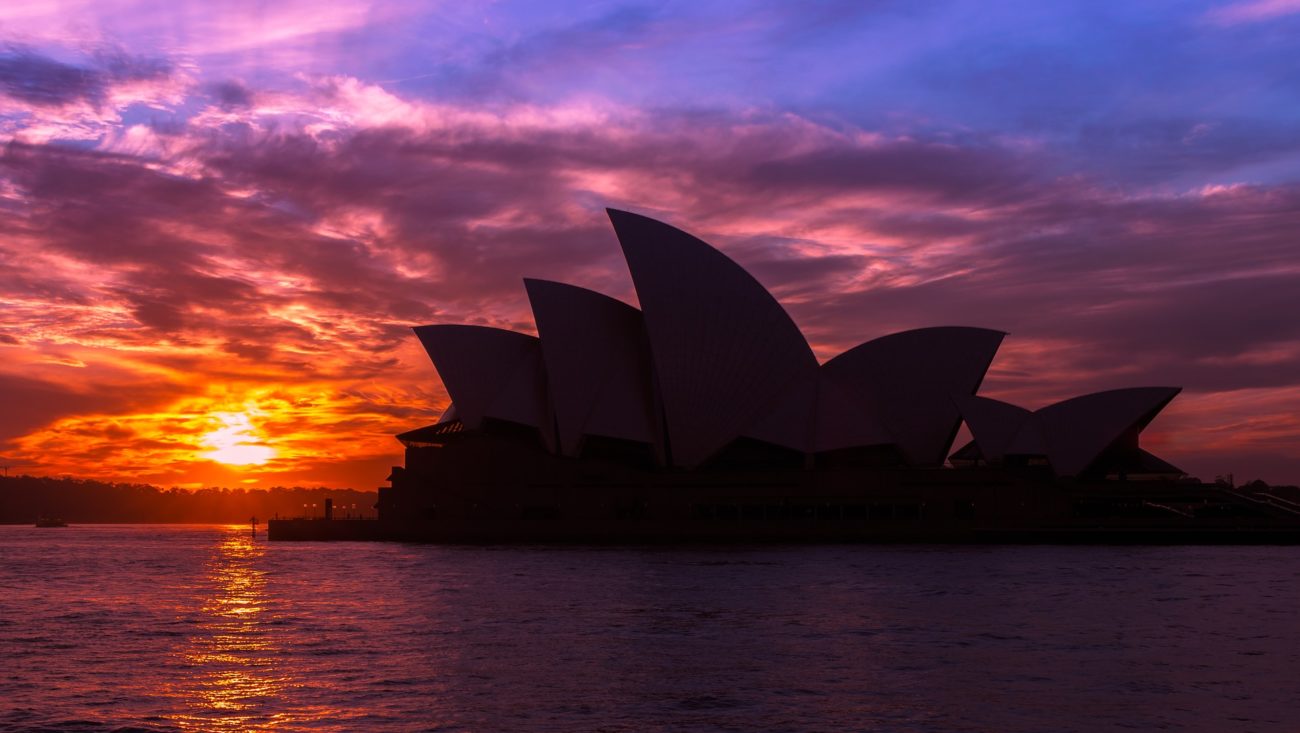 As such, ACMA requested internet service providers in Australia to block access to all of the websites.

ACMA began making blocking requests in November 2019 and since then it has successfully blocked 375 websites it said were operating in Australia illegally.

Over 150 illegal services have also pulled out of Australia since the ACMA started enforcing new illegal offshore gambling rules in 2017.

“Website blocking provides a valuable opportunity to alert the public to illegal gambling services through the messaging that appears when there is an attempt to access the site,” ACMA said.

“ACMA is reminding consumers that even if a service looks legitimate, its unlikely to have important customer protections. This means Australians who use illegal gambling services risk losing their money.”

Last month, ACMA issued its first blocking orders against offshore lottery websites, after it ruled both We Love Lotto and Red Fox Lotto were operating in the country illegally.

Also last month, ACMA issued a formal warning to Tabcorp after the operator accepted online in-play bets on a US college basketball game.

ACMA launched an investigation into Tabcorp after receiving a complaint and found that the operator had taken 37 in-play bets during the game on 3 January this year.

Online in-play betting on an event during play is prohibited in Australia under the Interactive Gambling Act 2001 and, as such, ACMA ruled Tabcorp broke the law.